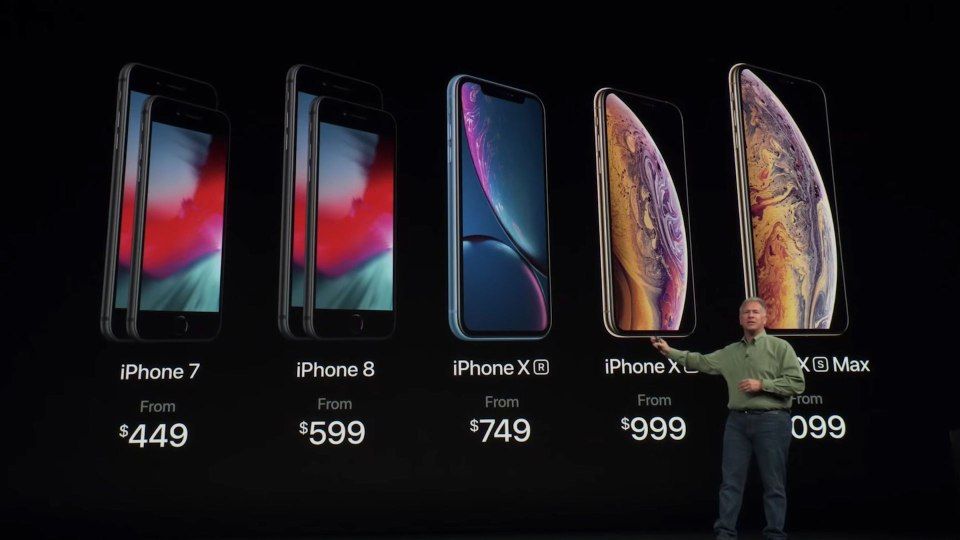 Apple 'Made in India' iPhones are expected to hit Indian stores soon.

Apple 'Made in India' iPhones are expected to hit Indian stores, possibly as soon as next month. These iPhones have been assembled in India itself by Foxconn's local unit. The local assembly of the iPhone's could mean that the prices of iPhones may possibly drop in the country.

According to an anonymous source, India-made iPhone XR and XS devices are expected to hit the market in August, post some approvals. Since the info has not officially been made public, it would be better to take it with a pinch of salt.

Apple devices are known for their premium pricing, which has greatly limited its market share in India. India, the second largest smartphone market in the world, is dominated by the more budget smartphone options, such as the offerings of Samsung, Xiaomi, and OnePlus among others.

Prime Minister, Narendra Modi, has pushed to show the world that India is a prime market and a great hub for smartphone manufacturing thanks to cheap labour and over a billion potential takers. His push has seen smartphone giants such as Samsung and Oppo expanding rapidly in the country. Contract manufacturers such as Foxconn have seen the same success, ramping up local operations in India.