Apple iPhone 8 will launch alongside iPhone 7s and iPhone 7s Plus in September: Ming-Chi Kuo 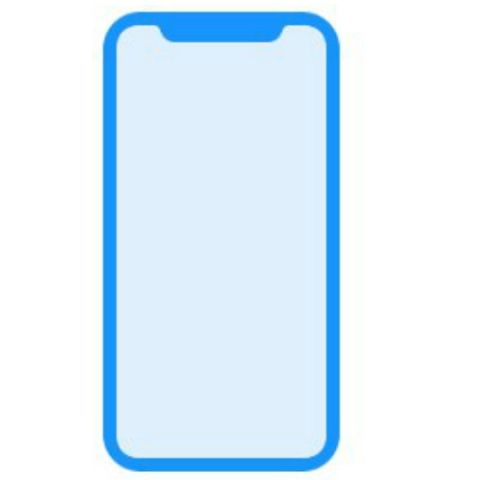 Kuo's latest report matches a previous leak showing the iPhone 8 dummy model in copper gold, black and silver colour option. Furthermore, Kuo continues to believe that the iPhone 8 supply will be restricted to 2-4 million units at the time of launch. The report suggests the mass production for the OLED iPhone will begin mid-September as opposed to mid to late October timeline suggested in previous reports.

Kuo predicts Apple will ship 45-50 million OLED iPhones for the rest of the year while the shipments of 4.7-inch iPhone 7s could be around 35-38 million units and that of the 5.5-inch iPhone 7s Plus is expected to be in the range of 18-20 million units. The Apple iPhone 8 is expected to hit retail shelves at around $1,200, which could lead to increased earnings per iPhone.

All the three new iPhone models are also expected to support wireless charging but consumers may need to purchase a separate USB Type-C power adapter to enable the feature. Apple's plans around 2017 iPhone have already leaked via HomePod's firmware and leaked renders suggest a nearly bezel-less design for the OLED model with a top notch for the front camera and speaker.