Oppo R9s was the top-selling Andriod smartphone with shipments in the range of 8.9 million units 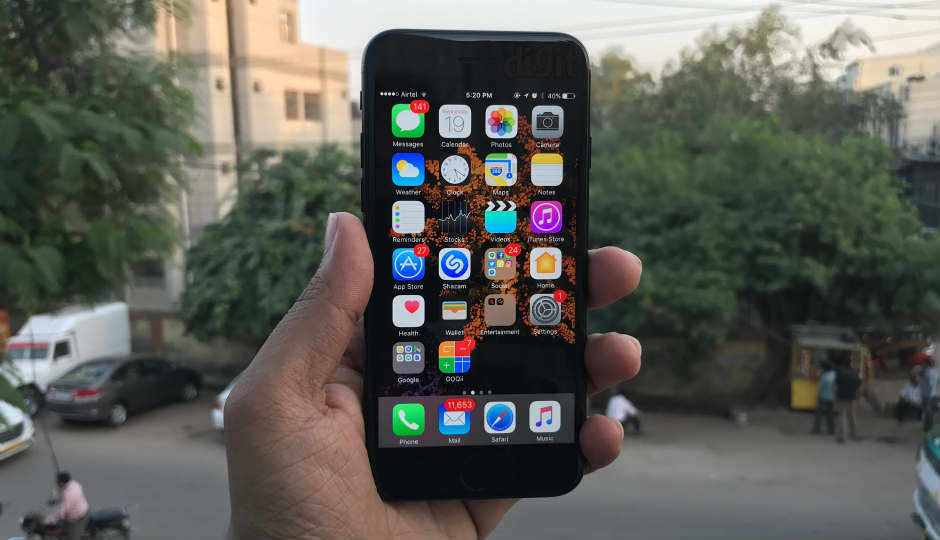 Apple iPhone 7 was the top-selling smartphone globally in the first quarter of 2017. According to new data released by Strategy Analytics, the iPhone 7 accounted for 6.1 percent of total smartphone shipments in Q1 2017. Last week, Apple announced its second quarter earnings with iPhone sales declining marginally to 50.7 million units.

Oppo coming in at number three shouldn't come as a surprise. The company along with Chinese rivals Huawei and Vivo has overshadowed the likes of Apple, Samsung and Xiaomi in its home market. The company has even managed to make headwinds in the offline retail space of the Indian smartphone market.