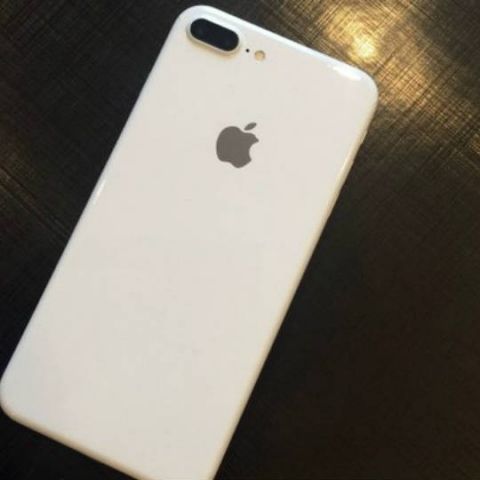 Is this really authentic?

Apple iPhone 7(₹ 29499 at flipkart) and iPhone 7 Plus are three months old and despite that same old design from 2014, the smartphone has managed to attract new buyers with its Jet Black and Black colour variants. Back in November, a rumour emerged suggesting Apple will announce Jet White variant of iPhone 7 series, in order to double down on the success of Jet black option.

Apple is not a brand known for mid-year refresh and has not introduced new colour variants keeping all new options for the launch of next variant. Now a video has emerged which shows what the Jet White iPhone 7 and iPhone 7 might actually look like. However, the video needs to be taken with a pinch of sale because it doesn't look authentic.

The video shows a white shell which looks like any other outer shell one would find on most ecommerce platforms. These shells look like replacement rear panel for iPhone 7 than one coming out of Apple's assembly in Foxconn. Interestingly, the Jet White variant of iPhone 7 lacks the Apple logo, which Apple won't do even in the wildest dreams.

Could this be the Jet White iPhone 7? pic.twitter.com/pHoDiZ63ON

While the addition of Jet White colour option to this mix doesn't seem to be happening anytime soon, it would certainly drive away demand from Jet Black variant. Ahead of the launch of iPhone 7, there were rumours of Apple introducing Blue colour variant and a new rumour recently hinted at a red iPhone. While these rumours do sound exciting, it is unlikely that Apple would pull out a new colour trim until September 2017.