Apple is reportedly planning to offer iPhone 5s at an aggressive price tag of Rs 15,000 from online retailers 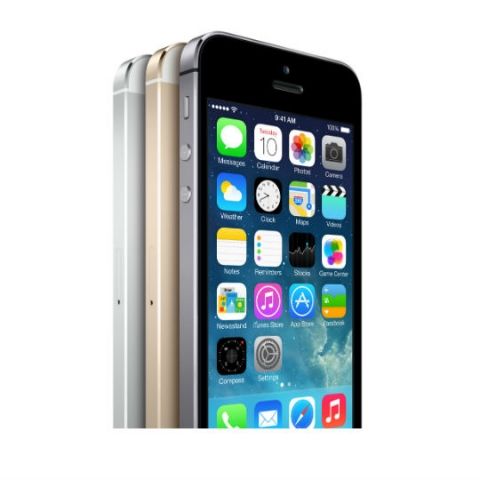 Apple is likely to cut the price of its four-year-old iPhone 5s to Rs. 15,000 in India. The Cupertino-based iPhone maker is reportedly planning to phase out the device from offline channels and switch to online-exclusive retail model for this device.

Apple iPhone 5s currently retails for Rs. 18,000 and with a lower price of Rs. 15,000, the company aims to take on mid-range segment dominated by the likes of Samsung and Chinese smartphone makers like Xiaomi. Economic Times cites three executives familiar with the matter that and says that "Apple has informed the brick-and-mortar cellphone stores that iPhone 5s supplies will be eased out, and that the model would be sold only online."

With iPhone 5s getting pulled out of offline retail channels, the iPhone SE will become company's entry-level handset in the offline market with a price tag of Rs 20,000. Apple reportedly wants a larger share in the Rs. 15,000 - Rs. 20,000 smartphone segment and had planned to offer refurbished models with aggressive pricing in India. With the proposal yet to get the government's nod, the company is now betting on the iPhone 5s to expand its userbase here.

Last week, Apple detailed its second quarter earnings with sales declining to 50.7 million units and revenues coming in at $52.9 billion. The company also announced that its revenue in India recorded double-digit growth and its CEO, Tim Cook added that 4G deployment in India is astonishing and that distribution channel will likely be the key to its success.