Apple iPhone 5s and iPhone 5c will arrive in India on Nov 1; no pricing details yet

This will be a part of the staggered rollout, in which the two iPhones will be available in 25 countries on October 25 and more than a dozen countries on November 1. 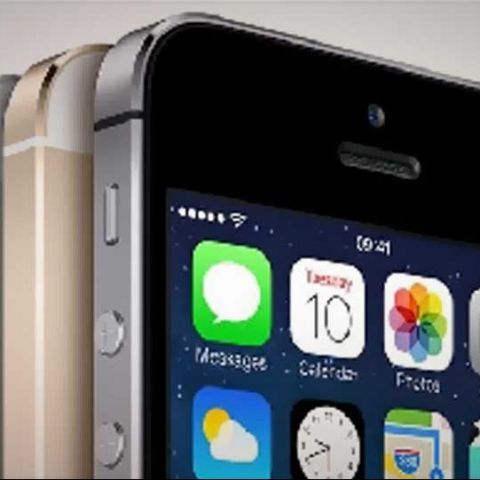 The wait is almost over! For anyone who has not paid insane amounts of money for an iPhone 5s and the iPhone 5c just yet, hang on. Apple has officially said that the two new iPhones will be officially available in India from November 1. Without doubt, this launch just before Diwali is possibly the perfect time to launch a product in India, owing to the festive shopping spree. This is a round of launches where the two iPhones will be launched in a dozen more countries on the same day, which include India and Mexico. No pricing details have been announced just yet. (Read more: Apple iPhone 5s) and (Read more: Apple iPhone 5c)

Incidentally, around 25 countries will get the two iPhones a few days earlier, on October 25. These include Italy, Spain and Russia.

Apple says, “Every customer who buys an iPhone 5s or iPhone 5c at an Apple retail store will be offered free Personal Setup service, helping them customize their iPhone by setting up email, showing them new apps from the App Store and more, so they’ll be up and running with their new iPhone before they leave the store. Customers can learn more about iOS 7 and their new device through new free workshops at all Apple retail stores worldwide.” This could be a rather interesting add-on for new iPhone users, but for most existing users, surely this can be given a pass. 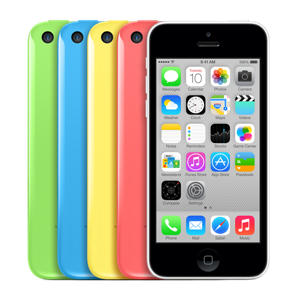 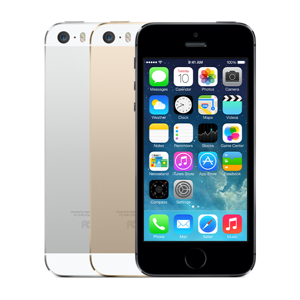 The iPhone 5c on the left, and the iPhone 5s on the right. Surely the golden colour will catch some attention!