The Apple iPhone 14 was launched only a few months ago and enjoyed great success in the market. Now, buoyed by that sense of success, Apple has moved its focus onto the Apple iPhone 15, the series that’s next in line to launch. There have already been a few leaks and speculations regarding the phone’s specifications, and now, we’re hearing buzz about the smartphone’s camera, which is touted to help users take “state of the art” photographs.

A report published in Nikkei Asia stated that the tech giant will partner with Sony to enhance its mobile photography offerings. To do so, the Apple iPhone 15 will be equipped with Sony’s newest sensor technology that is slated to double the saturation of each and every pixel. Not only will this make the photographs appear more detailed, but will also improve upon the amount of light the smartphone can capture as well as the overall dynamic range. The brand claims that the sensors will also be able to control exposure levels, thereby decreasing instances of overexposure and underexposure. The smartphone should be able to produce clear images even when the background lighting is too harsh. 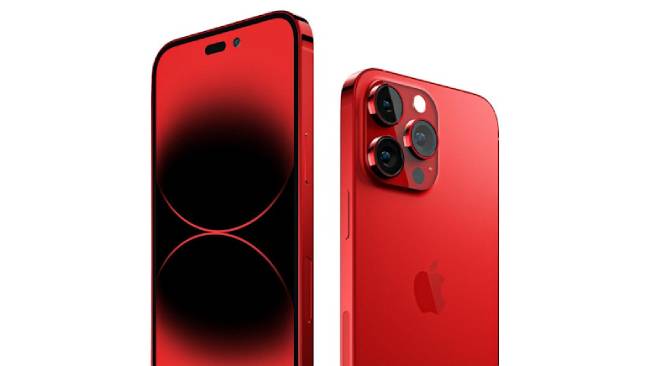 As of now, it is not clear whether this new sensor technology will be available in all Apple iPhone 15 models, or just the flagship offering.

Other rumours about the Apple iPhone 15

It is believed that the Apple iPhone 15 will have a Type-C USB port, in accordance with the mandate passed by the European Parliament. The smartphone is also rumoured to have a titanium chassis along curved edges. The Apple iPhone 15 series will include 4 models, and we may see the brand use the ‘Ultra’ moniker for one of its smartphones for the first time.

The Apple iPhone 15 Pro may sport the Dynamic Island along with ProMotion, but we may not see these features on other models.