A notes app was also shown on the iPhone X, which appeared to include code names of unreleased Apple products. 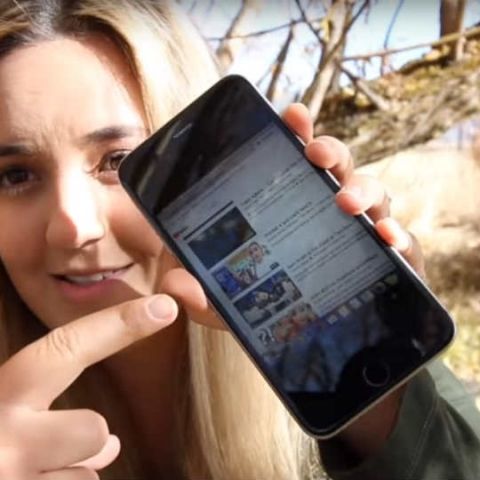 Apple has allegedly sacked an engineer after his daughter's video of an unreleased iPhone X went viral on YouTube.

In the video posted earlier this week, Brooke Amelia Peterson documented her trip to Apple's campus, where her father is an employee and was seen carrying an iPhone X. The video includes footage of an iPhone X with special employee-only QR codes. A notes app was also shown on the iPhone X, which appeared to include codenames of unreleased Apple products, the Verge reported on Saturday. It also includes several minutes of hands-on time with the iPhone X as also a close-up of the device's home screen and the cover sheet notification screen.

Peterson claimed her father has been fired as a result of her video, which was in violation of an Apple company rule, which prohibits filming on its campus. Apple had reportedly requested Peterson to remove the video, but it was too late as the content had gone viral.