A new survey has shown Apple is winning the fight against Android. 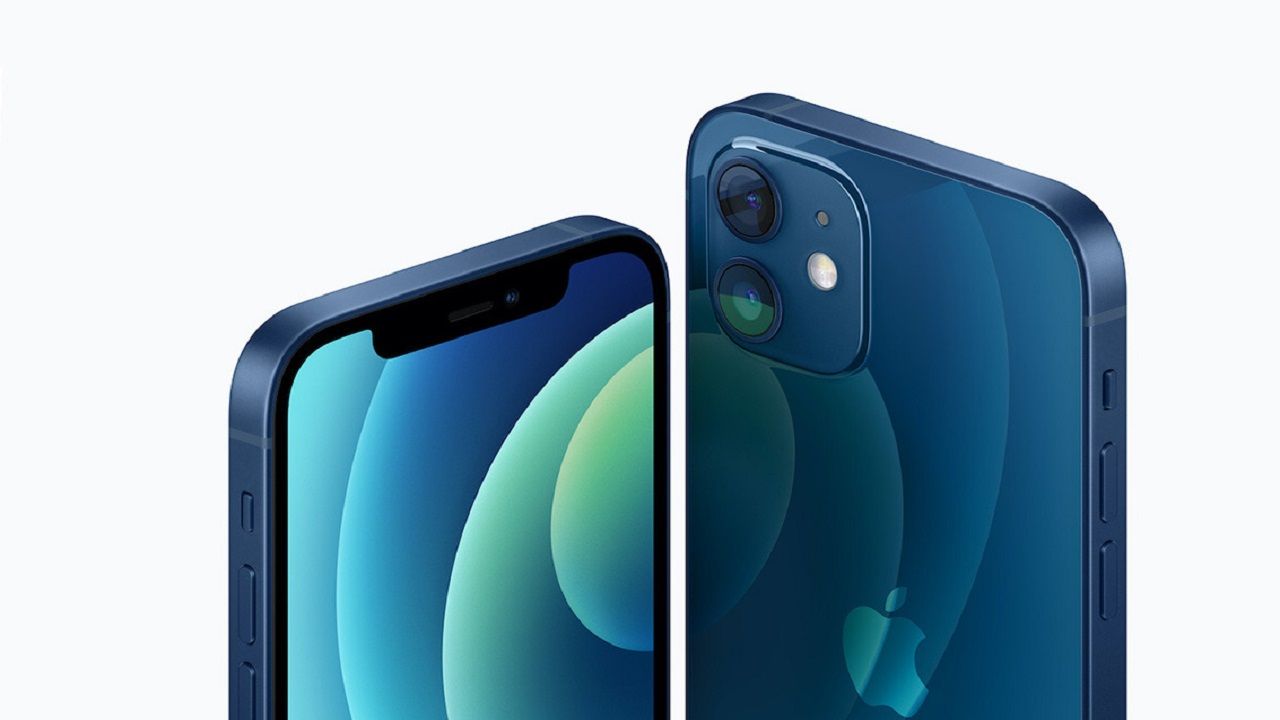 Apple's brand loyalty is at an all-time high according to a new survey.

Apple's brand loyalty seems to be soaring, as a survey by SellCell claims its users are now happier than ever with the brand and its products. As per the findings of the survey, 91.9 percent of iPhone owners plan to upgrade to an iPhone -- instead of switching to another brand and more crucially to the Android ecosystem. This figure is higher than ever before as previously it was 90.5 percent in 2019.

The survey also examined the loyalty of four other major smartphone makers including Samsung and Google. It also asked the respondents their choice for the most and least popular flagship smartphones. The results of this survey are based on the answers received from 5,000 US-based smartphone users.

Samsung suffers as Apple's stocks on the rise

As per the survey, the current crop of Apple users is almost 18 percent more loyal to their brand than Samsung users. While this is a concerning number for Samsung, it is also important to note that this brand loyalty for iPhones is majorly driven by the user's love for the Apple ecosystem than the iPhone in their hands.

In fact, the ecosystem is such a big advantage for the iPhones that almost as many Samsung owners said they were happy with the brand as Apple owners (64 percent vs 65 percent). However, the main point of differentiation between the two is the fact that only 5 percent of Samsung users said they were too invested in the Samsung ecosystem.

Still, these are worrying numbers for Samsung as the survey results show the latest loyalty figures for the company --74% of Samsung smartphone owners who plan to upgrade to a new Samsung model -- is a sharp decline from 2019's 85.7%.

The survey also revealed that 31.5 percent of Android users are concerned about their privacy on the platform and would like to switch to Apple's platform. Interestingly, 25 percent said that switching to ‌iPhone‌ would be a better value for money.

Other phone makers such as Google and Motorola are also looking at a steep decline in its user base going forward. This is because Google's brand loyalty has dropped 18.8 percent from 84 percent in 2019 to 65.2 percent in 2021. Similarly, as many as 71 and 62.6 percent of Motorola and LG users respectively are also planning on making the move to other brands -- if not Apple and its iPhones.

Another interesting finding from the survey is that as many as 46.6 percent of respondents think the iPhone 12 range offers the best smartphone experience. This number is also higher than the 30.4 percent of users who think the Samsung Galaxy S21 range is the best in the business.

In terms of the favourite flagship, the iPhone 12 was voted to be the best by the respondents with a total of 17 percent votes polled in its favour. In comparison, the Samsung Galaxy Z Fold 2 5G received the worst rating as only 3.1 percent of users voted in its favour.