Apple may have overtaken Samsung as world's largest smartphone maker 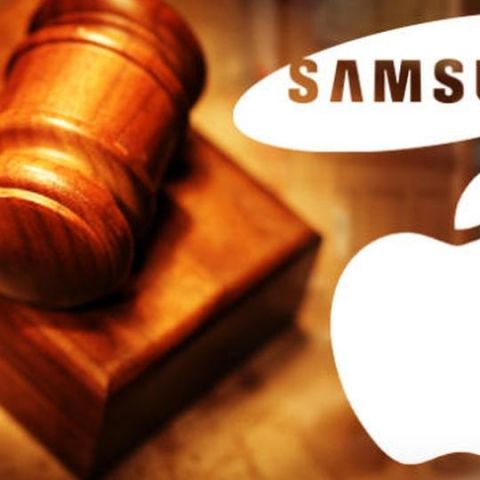 Apple has reportedly edged out Samsung to become the worlds largest smartphone vendor. The sales are contributed to record sales of Apple's latest iPhone 6 and iPhone 6 Plus shipped in the last quarter, whereas Samsung's has reported a considerable dip in its revenues.

In a recent report, Apple has revealed that it has recorded sales of 74.5 million smartphones, while Samsung is saying that it sold a total of 95 million handsets, of which, approximately 71 million and 75 million were smartphones. Apple has shown a record 46% year-over-year growth in its investors report for the last quarter, whereas Samsung reported a loss of $4.9 billion in revenue from last year.

Samsung which was the largest smartphone vendor has dropped to the number three spot, losing out its share in the Chinese market to Apple and Xiaomi. Analysts stated that recent trends in smartphone sale trends reveal that Apple may have overtaken Samsung in sales in the holiday quarter. Counterpoint Research, says Apple is definitely ahead, stating that Samsung's shipments were only 73.8 million. Strategy Analytics claims that its a tie with both vendors shipping 74.5 million smartphones in the last quarter and both held the same market share of 19.6% in the fourth quarter.

Ben Bajarin, an analyst for Creative Strategies have also stated that Apple has won the battle. He stated, "Samsung is struggling in countries such as China because they're sort of being eaten from the bottom up by regional players" like Huawei and Xiaomi. "And now with Apple being competitive in larger phones, you're seeing them Samsung losing any edge they had at the high end," he added.