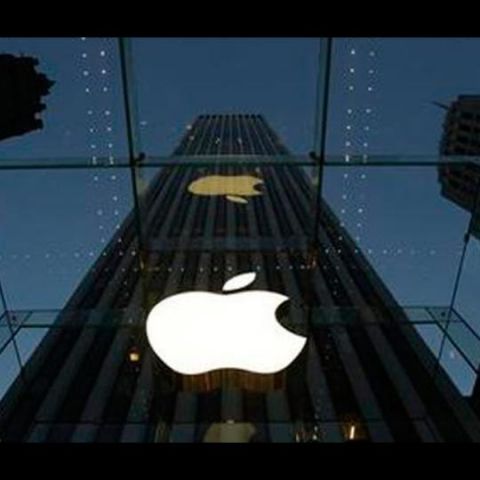 Apple Inc, has become the number one smartphone vendor in China, according to IDC. The company beat Xiaomi with its record iPhone sales and captured 14.7 percent of the Chinese market.

According to research firm IDC, Apple shipped around 14.5 million iPhones in Q1, 2015 in the Chinese market compared with 8.9 million in Q1 2014. Chinese rival Xiaomi came in second place with 13.5 million phones shipped, more than 9.5 million shipments a year ago. Huawei shipped 11.2 million smartphones, while South Korean giant Samsung has dropped to fourth place in China with 9.6 million shipments and Lenovo is in fifth place with 8.2 mobile phones shipped. While shipments of Apple, Xiaomi and Huawei have increased in the quarter, there has been a significant decline in shipments by Lenovo and Samsung. Overall the top five vendors have grabbed 57.8 pc of the market share in the Jan-March quarter.

The report says that Apple now holds 14.7 pc of the market share, Xiaomi is at second place with 13.7 pc and Huawei has 11 pc of the market share. Overall China’s smartphone market has declined by 4 pc yoy. The total number of phones shipped in Q1, 2015 was 4.4 million less than a year ago. The market saw a decline of 8 pc compared to fourth-quarter fiscal year 2014. According to IDC, this is the first time that Chinese smartphone shipments have declined on a YoY basis in the last six years suggesting that the market may be reaching saturation point after several quarters of 20 pc growth. IDC stated the decline is due to the maturing Chinese market, and predicts a relatively flat growth rate for FY15.

Managing director of IDC China, Kitty Fok, stated in the report that the Chinese smartphone market is becoming saturated and added that smartphone vendors will have to convince consumers to upgrade to new smartphones in order to achieve growth. She stated: “China is oftentimes thought of as an emerging market but the reality is that the vast majority of phones sold in China today are smartphones, similar to other mature markets like the U.S., U.K., Australia, and Japan.”