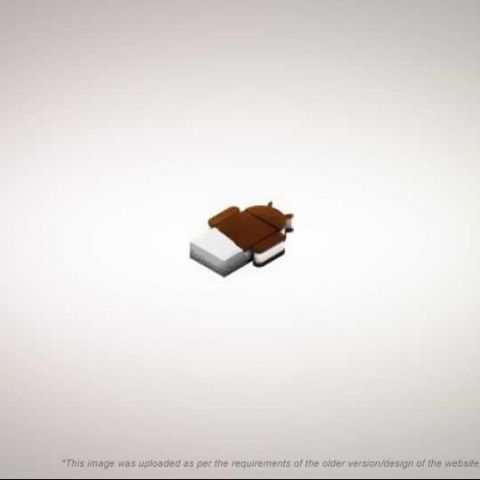 Ever since Google confirmed the existence of its upcoming operating system - Ice Cream Sandwich, we’ve all been eager to find out just how exactly Google would combine the tablet and smartphone flavours of Android. Interface changes will obviously be numerous, and bring the best of Gingerbread and Honeycomb into the mix.

For now, details about Ice Cream Sandwich are extremely scarce, and it will tentatively be launched by Google only by the end of 2011 – presumably, on a new platform lead device or Nexus ‘Prime’ handset. The version number, is still a mystery – will it be Android 2.4 or 4.0?

In the meanwhile, RootzWiki and the Android Police claim to gotten hold of some screenshots of the new tablet-mobile operating system, which show Ice Cream Sandwich running on a Google Nexus S device. Some details about the OS have been gleaned looking at these images, and some from other sources, all listed below: