Samsung may introduce Google's latest OS not only in its current flagship device, the Samsung Galaxy S III but in the Galaxy S II as well. 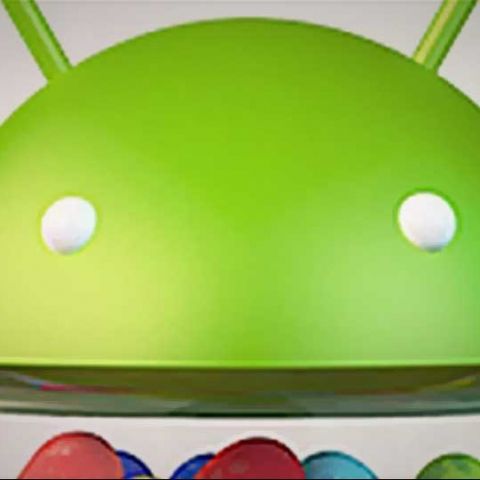 Samsung may introduce Google’s latest OS not only in its current flagship device, the Samsung Galaxy S III but in the Galaxy S II as well.

According to sammobile.com, the Samsung Galaxy S III will get the Jelly Bean update soon and that Samsung is testing the 4.1 OS on the S II as well. The 4.1 update for the S III is expected to roll out in August/September 2012. The blog also goes on to say that the first tests with Jelly Bean on the S II have shown successful results.

Even though the initial tests have been successful, there is no confirmed date when the OS will hit the Samsung Galaxy S II. There is also still no word on when other Samsung devices such as the Galaxy Note, the Galaxy Tab 2 or the Galaxy Tab 7.7 will receive the update.

If you are in the market to pick up the Samsung Galaxy S III, you can read our complete review of the device here.

Even though HTC was one of the first companies to announce that its current generation smartphones, the One X and the One S will receive the Jelly Bean update, HTC also confirmed that the HTC Desire HD will not receive the Android 4.0 ICS update.

As of today, the only device to run Jelly Bean out of the box is the Google Nexus 7, manufactured by Asus.