An article detailing the launch of the HTC Legend in India, along with its price. 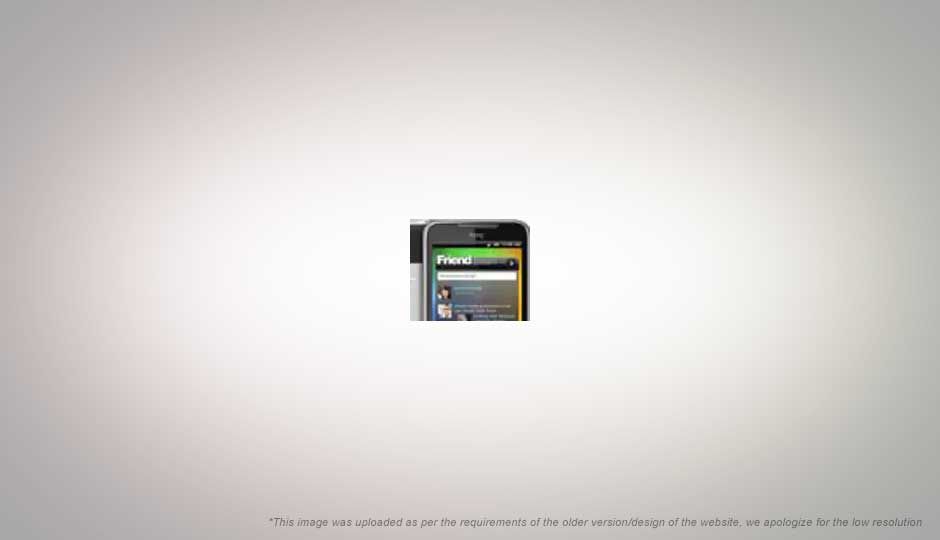 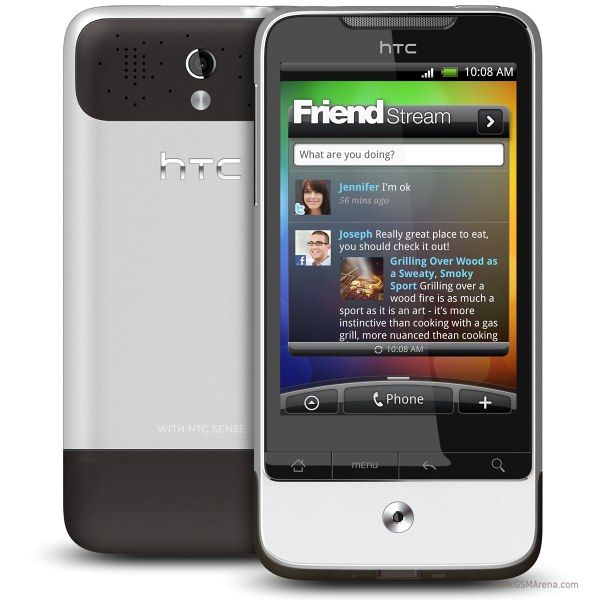 One of HTC’s top-end smartphones, the HTC Legend was slated for an April release in India, and is finally here, at Rs. 25, 990. Considered by many to be the champion of the platform, the phone has a super-bright 3.2-inch AMOLED capacitive touchscreen, an Aluminium unibody, and a 5MP camera that can also record video at 30FPS. With its Quad-band GSM/GPRS/EDGE support, the phone features great 3.5G connectivity, and also comes with a host of applications including native social networking and instant messaging support, as well as its critically acclaimed Leap software. Its Sense UI is very responsive, and the functionalities offered by its GPS navigation, accelerometer, and digital compass features are numerous. 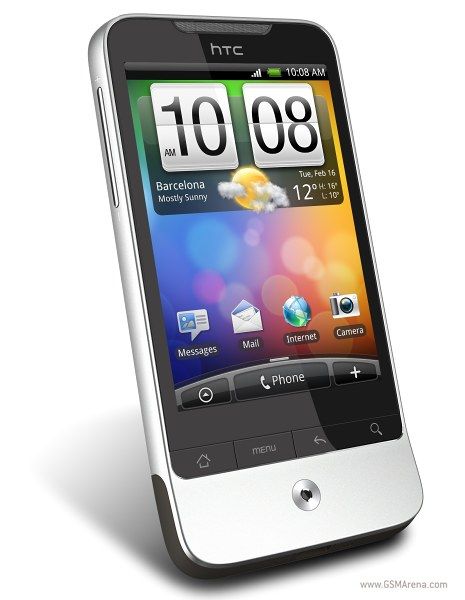