The upcoming SoC from MediaTek will be made available by 2017 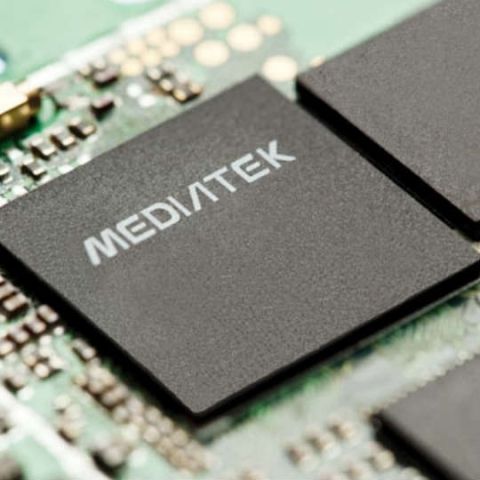 The MediaTek Helio X30 is supposed to feature a deca-core processor cluster. Rumors suggest that there will be 4 Cortex-A72 cores @ 2.5GHz, 2 Cortex-A72 cores @ 2.0 GHz, 2 Cortex-A53 cores @ 1.5 GHz and 2 Cortex-A53 cores @ 1.0 GHz. Although, word is that the upcoming SoC may employ the yet to be released Cortex-A35 processors, which is supposed to heighten performance and be more battery efficient at the same time. The upcoming SoC is supposed to support 8GB of RAM and might feature a PowerVR GPU. Some previous reports suggest that the phone will be able to handle 26MP camera modules and will offer support for dual-main cameras. 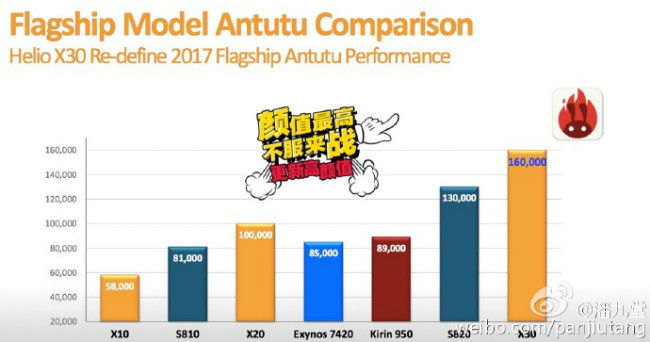 A leaked infographic suggests that the MediaTek Helio X30 will be able to reach 1,60,000 point on the AnTuTu benchmark. It is speculated to be announced near 2017 and will be the flagship SoC for the company next year. By that time, Samsung will be gearing up for its next generation SoC and more importantly, Qualcomm is likely to bring the Snapdragon 830 to the market.