An iPhone with triple-lens rear camera setup expected to launch in 2019: Analyst

An analyst claims Apple will use 6P lenses to leverage 5X zoom on an iPhone that will come out in 2019. 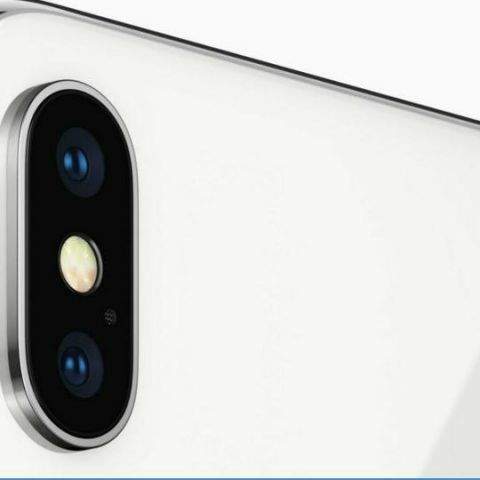 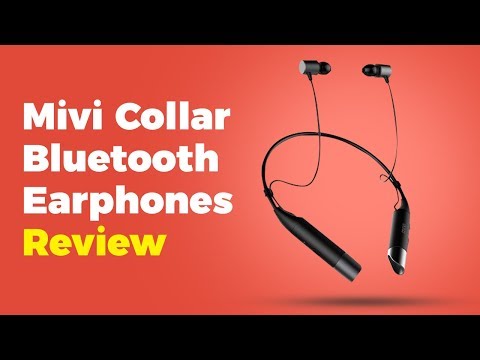 One of the iPhones that will come out next year will have a triple-lens rear camera setup, according to a report by Taipei Times based on a research note from Yuanta Securities anaylst Jeff Pu. While the note didn’t close much of the details, another report by Economic Daily News claims the rear camera setup will have a 6P lens design and can give up to 5X zoom. There will also be at least one 12-megapixel lens within the setup.

The third lens will likely provide the 3X optical zoom on the iPhone as compared to the 2X optical zoom that the iPhone 7 Plus and 8 Plus and iPhone X can already do. The triple-lens setup will mostly be given in the highest variant indicating Apple will release a third-generation iPhone X around September 2019.

If you were wondering why the rear camera setup sounds familiar, that’s because Huawei recently applied the triple-lens camera setup on the Huawei P20 Pro (review). Built in collaboration with Leica, the P20 Pro sports a 40-megapixel colour sensor, a 20-megapixel monochrome sensor and an 8-megapixel telephoto lens, which gives the 3X optical zoom.

The upgrade will likely come to the iPhone in 2019, and not this year as former KGI Securities analyst Ming-Chi Kuo has ruled out any significant changes to the rear camera setup on the iPhones due out this year. Apple is expected to relese three new iPhones with two sporting OLED panels along with the TruDepth camera on the front and FaceID.