With Xpera Z1 to be unveiled in India today, an image has appeared online which could be the Xperia Z2. The device features a larger screen and looks much slimmer when compared to the Z1 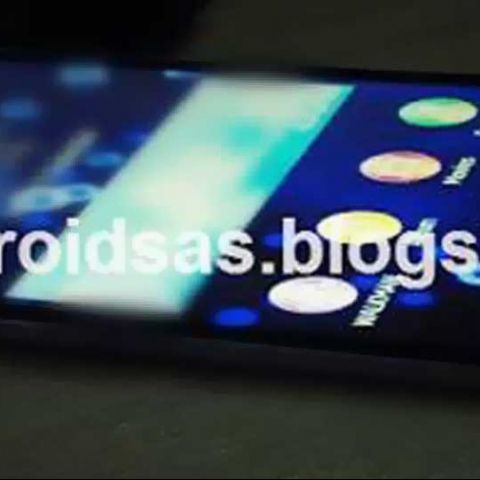 Alleged photo of Sony Xperia Z1's likely successor, dubbed the Xperia Z2, has surfaced online. The device in the alleged photo appears quite similar to the Xperia Z1, however, the display seems to be bigger than the Xperia Z1 and looks much slimmer.

According to sources, the phone is code named Avatar and is equipped with a 5.2 inch IGZO Triluminuous Display with a 500ppi pixel density. If true, this would top the current industry leader, which is the 468ppi on the 4.7 inch HTC One. The silicon inside the phone would be the Qualcomm Snapdragon 800 MSM8974 Chipset and a multitasker's wet dream, 3GB of RAM, would be on board. The 20.7MP rear-facing camera would support 4K video capture and a 3200mAh cell would keep the lights on. And the Sony Xperia Z2 is said to run on Android 4.4 Kit Kat.

However, it is not confirmed yet that the alleged image has any thing to do with the Xperia Z2, but it strongly points to rumours circulating about the Sony Xperia Z2.

We can expect the new model to be unveiled at CES 2014.