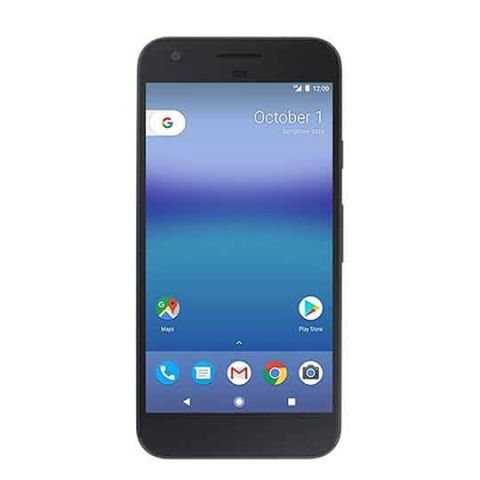 Google Pixel(₹ 22299 at amazon) and Pixel XL running Android 7.1 Nougat will be launching on October 4 and we have already seen a couple of images surface online. According to the latest renders of the phone reported by VentureBeat in a report, this image of Google Pixel flaunts the updated Android 7 Nougat with the Pixel launcher user interface along with the round home onscreen buttons. One of the most striking changes that could be noticed is the refreshing look comes with the rounded app icons. In any case, this new image render could be an official one, but should be taken with a grain of salt as everything could be confirmed only on Oct 4 , 9AM Pacific time when Google will be launching its new lineup for the year. Stay tuned as Digit will be covering the launch of the Pixel, Pixel XL smartphones from Mountain View. 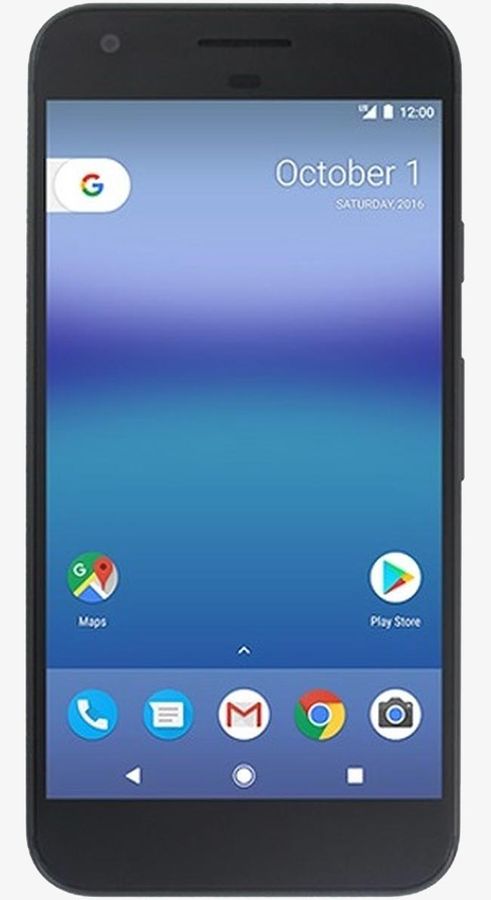 The suggested hardware button hiding behind a blurred patch that was seen in the earlier leaked images from Android Police is missing in this render and maybe was just a temporary sensor used for development or prototypes, suggests reports. With just a week away from the launch, rumours have also surfaced online that suggest Google could be planning to launch the devices in 3 very Google-esque colour variants, namely – ‘Really Blue’, ‘Very Silver’ and ‘Quite Black’, if we were to believe reports. 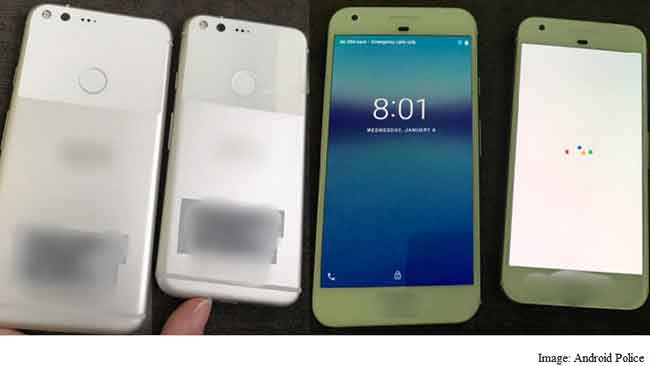 Google Pixel, codenamed Sailfish is said to come with a 5-inch Full HD display, a quad-core 2.0GHz 64-bit Snapdragon 820 processor, 4GB of RAM along with 32GB of storage, a 2770 mAh battery, a 12MP rear camera and an 8MP front camera. The fingerprint scanner would be placed on the rear, just like the one on Nexus 5X and 6P. The Google Pixel XL is said to sport similar specs but with a 5.5-inch QHD display, a Snapdragon 821 SoC and a 3450mAh battery.