Is this the Samsung Galaxy S4 Zoom? 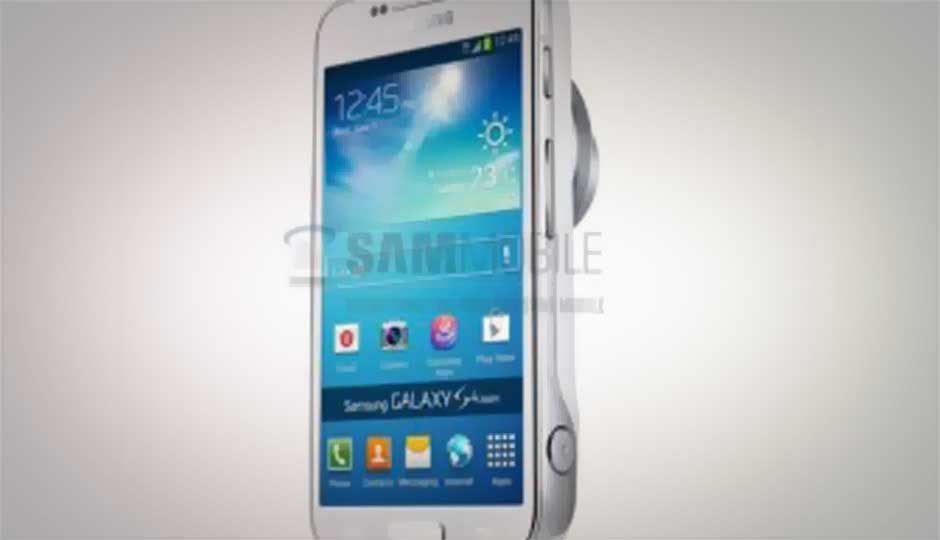 Samsung has already officially announced the Mini and Active versions of its latest flagship smartphone Galaxy S4. However, the company has yet to confirm another rumoured variant of the smartphone called the S4 Zoom. An alleged official photo of the S4 Zoom has now surfaced on the web via Sammobile.

The photo shows a dedicated camera button from up close. The smartphone is said to be based on the S4 Mini, featuring a 4.3-inch qHD Super AMOLED display, 1.6GHz dual-core processor, 1GB of RAM and Android 4.2.2. The smartphone is expected to come with a 16MP camera with 10x optical zoom.

Built-in storage of the S4 Zoom is said to be 8GB, expandable up to 64GB via microSD card. For connectivity, the cameraphone supports Wi-Fi a/b/g/n, Bluetooth 4.0 LE and GPS. The right side of the device has the lock/unlock button, volume rocker and shutter button.

Samsung is hosting an event on June 20 in London where the new Samsung devices including the S4 Zoom are expected to be showcased. 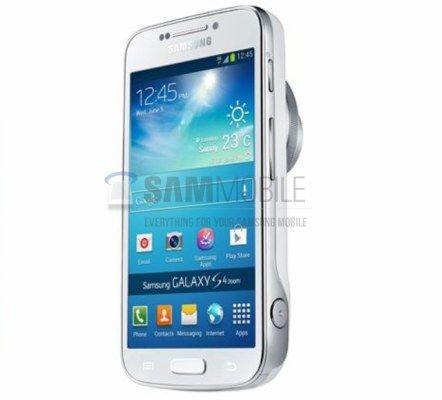