The leaked images suggest that the phone is likely to have a dual camera at the rear and a curved display in front. 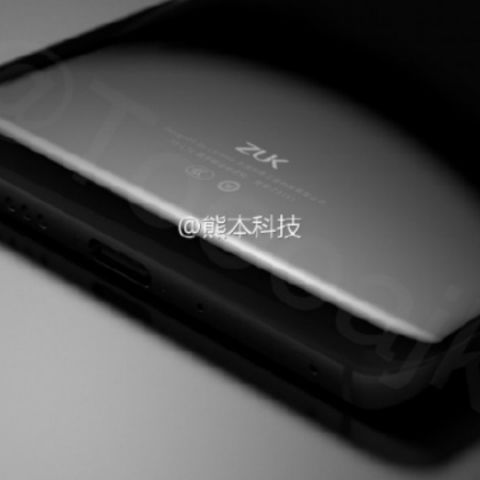 A set of leaked images suggest that Lenovo Zuk Edge's successor will get a dual-camera setup. According to the leaked images, the phone has a distinct curved display and a blue paint scheme. The device, however, seems like a special edition variant as it seems to be dedicated to Luo Tianyi, a Vocaloid character in China. A similar special edition variant of the Redmi Note 4X was launched by Xiaomi, which was dedicated to another vocaloid character named Hatsune Miku. 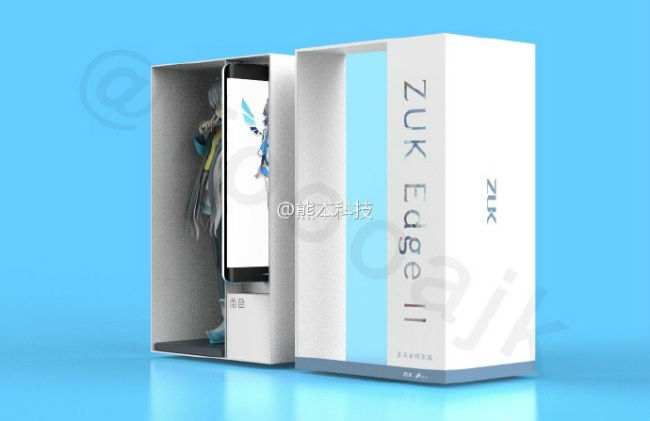 According to the leaked images, the phone looks more like the Samsung Galaxy S6 Edge+ rather than original Zuk Edge. The power button and the volume rocker on this Edge II seems to be on the right side towards the middle of the phone. It is expected to feature a 5.5-inch display, but the resolution or any other details about the specification have not yet been revealed. However, it should be kept in mind that its predecessor, the Zuk Edge, was launched just a couple of months back, which is yet to make its debut outside China. 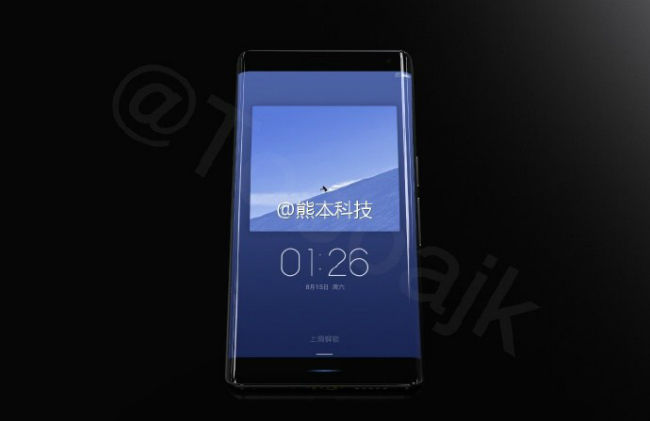 The original Zuk Edge was launched back in December 2016, and featured a 5.5-inch Full HD display with curved 2.5D glass on top. Lenovo claimed that the display has a contrast ratio of 1500:1 and 85% NTSC colour gamut coverage. It is powered by a Qualcomm Snapdragon 821 SoC, which is same SoC used by the Google Pixel and OnePlus 3T. It was launched in China with 4GB and 6GB RAM options with 64GB of storage.

It measures 7.68mm at its thickest and weighs 160 grams. Lenovo also touted the audio quality with support for Dirac HD sound for Hi-Fi audio. The smartphone has a 13MP camera at the rear with an ISOCELL sensor and f/2.2 aperture lens. The 3100mAh battery on this device supports fast charging and is charged via a USB-C port.

With prices starting at 2,299 Yuan (approximately Rs 23,000), the Zuk Edge is the most affordable Snapdragon 821-powered device. However, there is no update on whether Lenovo will launch this device in India. That said, India is a major market for Lenovo and we might see the phone launch in India some time later this year. As for the Lenovo Zuk Edge II, we have our fingers crossed for an early launch. 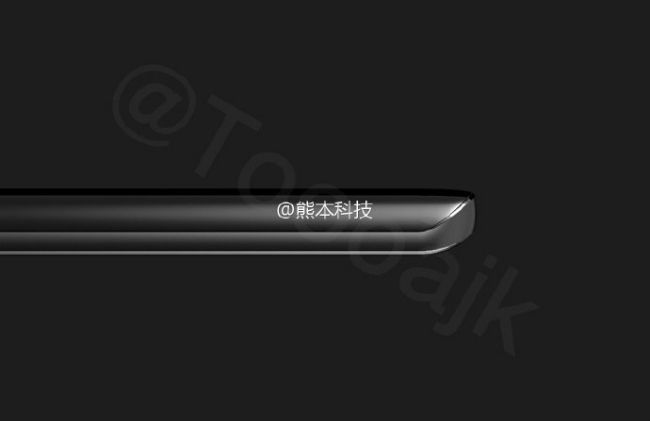 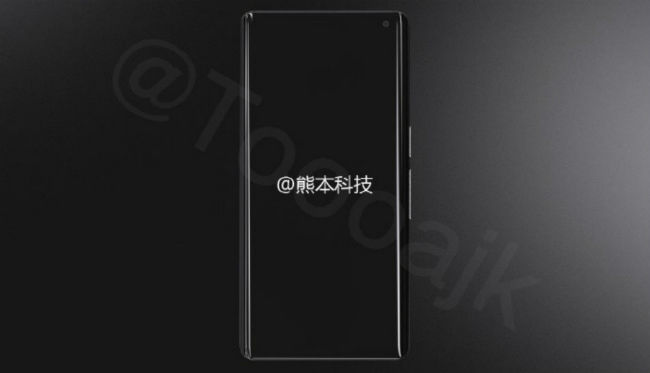 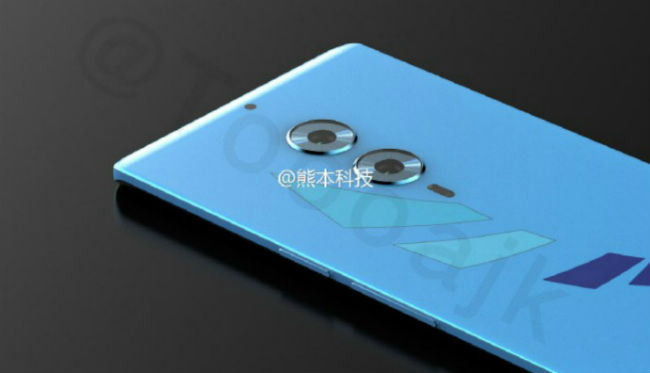