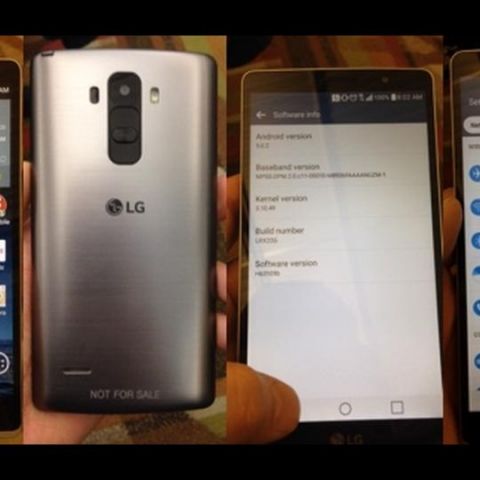 Rumors about LG's next premium device, the LG G4, have been doing the rounds for a while. Now alleged live images were posted on the web by a user on XDA Developers Forum, which show the curved design of its predecessor and the addition of a stylus in the device. 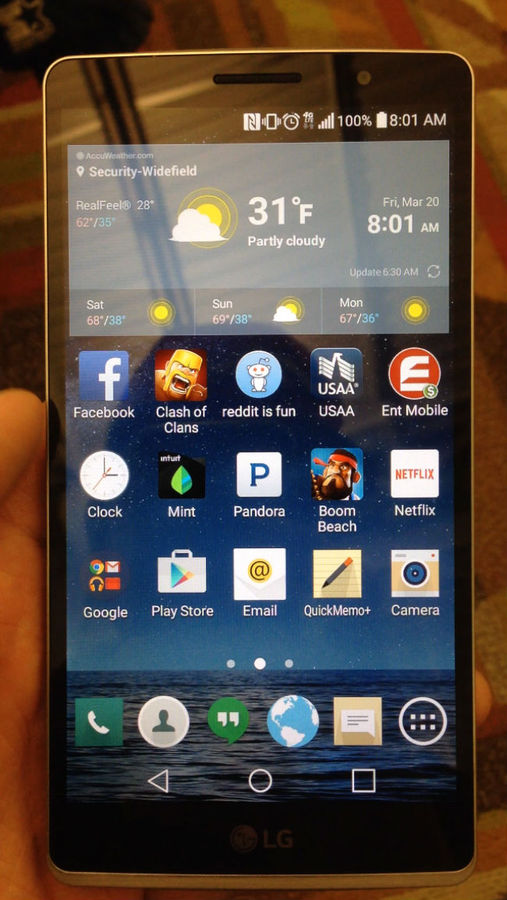 The images show a stylus on the top right corner of the G4, which will help the smartphone compete with the Samsung Galaxy Note 4. The shape of the camera sensor is slightly different and looks more like a square. Similarly, the power button has changed from a circle to more of a curved rectangle. Images also reveal that the LG G4 runs on Android 5.0.2 Lollipop heavily customized by LG. 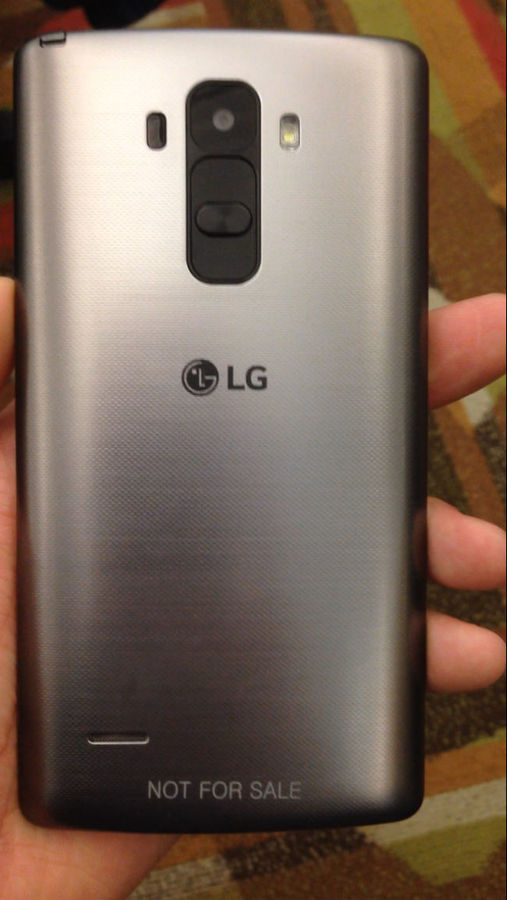 Earlier leaked renders of the LG G4 had revealed a curved design, with similar looks as its predecessor, the LG G3. According to reports, LG has retained power/lock key, dual-LED flash, volume rocker and laser focus in the smartphone. Specifications revealed suggest that the LG G4 will come with a QHD display, Qualcomm Snapdragon 810 SoC, 16 MP camera and inbuilt fingerprint scanner. The smartphone will debut in April or May this year and will rival other flagship smartphones like the Samsung Galaxy S6 and the Apple iPhone 6 launched earlier this year.

Last month, LG launched the G Flex 2 in India at Rs. 55,000. The smartphone has a curved design and comes with a 5.5in full-HD display. It is backed by a powerful 2GHz Qualcomm Snapdragon 810 octa-core processor along with 3GB of RAM. The smartphone has a 13MP rear camera and a 2.1 MP front camera. The LG G Flex 2 is powered by a 3000mAh battery and runs on Android 5.0 Lollipop OS.