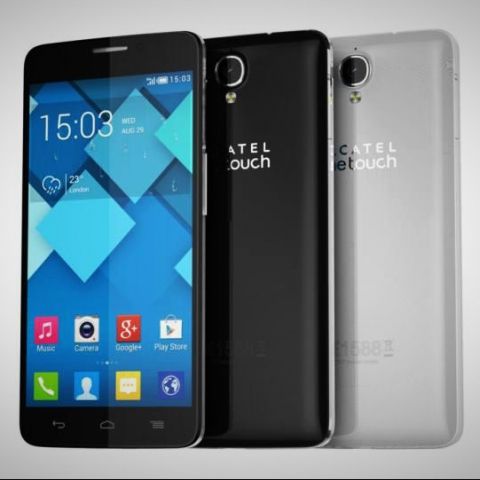 Alcatel in an exclusive tie up with e-commerce site Flipkart has launched a new Android smartphone - One Touch Idol X - in India. Priced at Rs. 16,999, the smartphone supports dual-SIM, runs Android 4.2.2 Jelly Bean out-of-the-box and is powered by a 2GHz octa-core MediaTek MT6592 chipset with ARM Mali450 GPU and 2GB of RAM.

The company is also offering a free Boomband activity tracker and JBL in-ear headphones with the smartphone. The One Touch Idol X will be available on Flipkart from June 3.

The One Touch Idol X has a 5-inch full HD display with 441ppi pixel density and Corning Gorilla Glass 2. It has 13.1 MP rear camera with auto focus and LED Flash and 2MP front-facing camera. The smartphone has 16GB built-in storage. The smartphone is powered by a 2,500 mAh battery, rated to deliver 27 hours of 2G talk time.

Alcatel's new smartphone will be competing against a range of octa-core smartphones under Rs. 20,000 such as the Intex Aqua Octa, Micromax Canvas Knight, Gionee Elife E7 Mini, Karbonn Titanium Octane and Octane Plus.