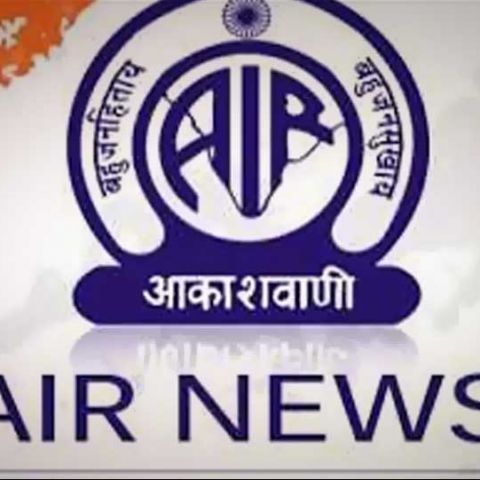 After having launched smartphone app, All India Radio (AIR) is reportedly making another attempt to reach out to the masses. India's 83-year-old radio station now reportedly plans to send news alerts to mobile users through SMS.

According to a Times of India report, AIR will be sending news alerts to registered mobile users thrice everyday. News will consist of 3-4 headlines along with an advertisement tag. The headlines will be 100 characters strong while the ad tag will be up to 60 characters.

The report quotes official sources as saying the move will help AIR expand its base in the country. Moreover, the ad tag will help the body generate revenues as well. The sources reveal AIR already has received permission from the TRAI to send bulk-messages.

The new service from AIR is certainly a welcome move as it is likely to appeal to the younger generation. To tap the smartphone users, AIR has already launched an Android app, which features regional news bulletins along with special news-based programmes.

Will you subscribe to AIR's news alerts, if the service launched? Let us know in the comments section below: