After Vodafone and Airtel, Idea slashes 2G data rates by 90% 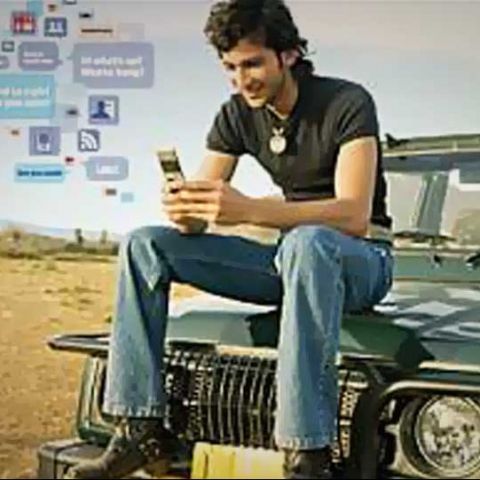 After Airtel and Vodafone, Idea Cellular has also announced a 90 percent cut in 2G Internet rates in as many as 8 circles in the country. Idea users, both pre-paid and post-paid, can access data for just 2p per 10KB. Earlier, Idea charged 2p per KB.

Idea prepaid users can avail the new rate with a nominal value recharge priced between Rs. 5-10 with a validity of 90 days from the date of activation.

“Idea has continuously focused at growing data penetration in Tier 2 & 3 markets. These 8 circles comprise of 1/3rd of the total mobile users in India, with a large number of users waiting to board the mobile broadband wagon. Availability of data at such affordable rates will usher in a new wave of mobile data growth in the country,” says Ambrish Jain, Deputy Managing Director, Idea Cellular.

Idea is the third telecom operator to join the 2G price war, triggered by Vodafone earlier this week. Vodafone had slashed its 2G Internet tariffs by 80 percent followed by Airtel, which announced a massive 90 percent cut in 2G rates.

However, Airtel's offer is currently available only for its prepaid customers in Punjab and Haryana circles. But, we expect the operator to roll out the new rates in other circles soon.