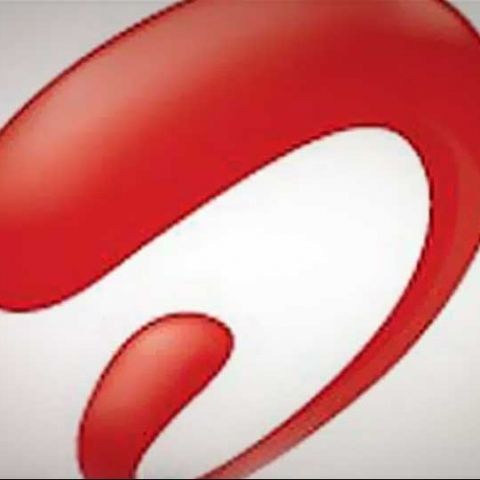 Airtel says the Volume Based Charges (VBC) on its recharge vouchers for 2G data usage of three denominations have been cut to 1p per 10KB from 10p per 10KB. Moreover, recharge vouchers of Rs. 22, Rs. 25 and Rs. 125 include a free 125MB data for 5 days, 15MB for seven days and 1GB for 28 days respectively.

Earlier, Vodafone had announced reducing 2G data tariffs – a move that was expected to trigger a price war in the 2G segment. As per the new tariffs, Vodafone will be charging 2p/10KB, down from the previous 10p/10KB.

"The overall internet penetration in India is low while the mobile penetration is several times higher. Most consumers will discover the power of the internet via the mobile. We want to accelerate mobile internet adoption through penetration, consumption and value addition,” Vivek Mathur, chief commercial officer, Vodafone India had said.

Other telecom operators such as Aircel, Tata Teleservices and Reliance may soon join the competition. The ongoing price war is ultimately going to benefit the customers, who will soon have more options for cheaper Internet plans.