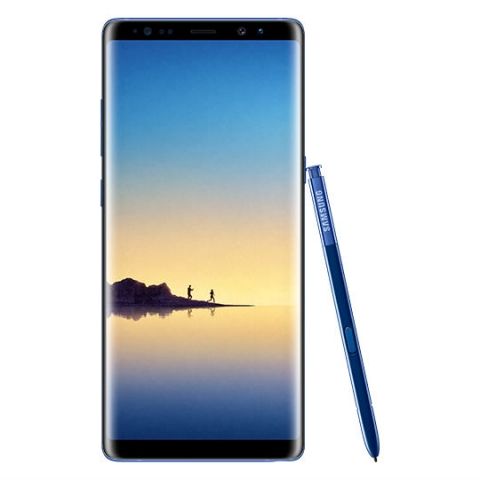 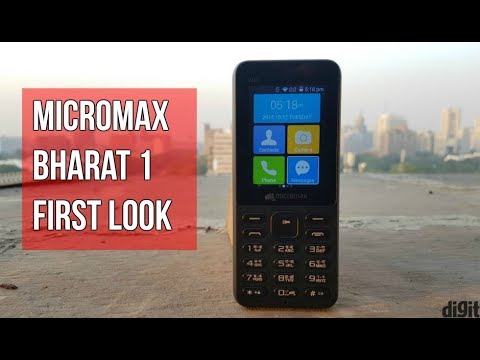 Samsung had announced its latest flagship smartphone, the Galaxy Note 8 on August 23. In order to assure consumers of its safety, Samsung’s Spain division has handed out free Galaxy Note 8 handsets to all the fliers aboard an Iberia flight. The device was launched in India on September 12 and is the company’s most expensive offering at Rs 67,900.

Samsung Spain gave away 200 units of the Note 8 to all the passengers aboard the flight. Each unit was accompanied with a message in Spanish, which translates to, "A year ago we asked you to turn it off, we welcome you today on board." This is clearly a reference to the previous year’s Galaxy Note 7 smartphone debacle.