[Adobe MAX 2009] Adobe Flash, the runtime of mobiles to come 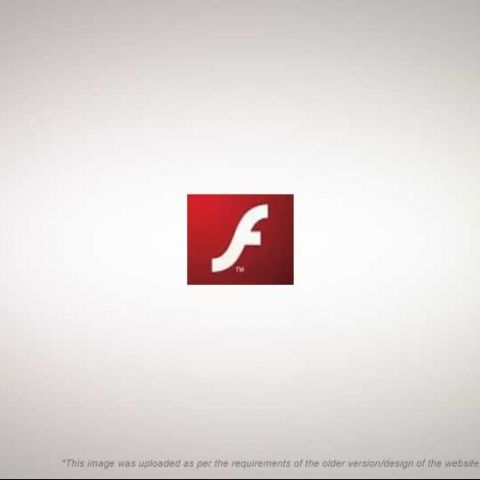 A lot of details about the future of the Flash platform have come out recently during Adobe MAX 2009, and unsurprisingly, a lot has to do with getting Flash on the Mobile.

As of now, over 1.2 billion mobile have shipped with at least some version of the Flash player running on them. However, mobile these mobile phones run a watered-down version of Flash called Flash Lite. This is analogous to the Java SE and Java ME version which cater to Desktops and Mobiles respectively. Despite having such high penetration in the mobile segment, it is rare finding applications written in Flash Lite -- all you are likely to find are active screensavers, or wallpapers.

At this year's MAX, Adobe has shown that it is fully committed to becoming the runtime of choice for next-generation Mobile devices, by bringing the full-featured Flash player to all the major smartphone operating systems: Android, Palm webOS, Symbian S60, and Microsoft Windows Mobile, with the upcoming Flash Player upgrade 10.1.

To this effect, it seems some of the greatest amount of work put into the next version of the Flash player, has been in optimizing it for use on mobile CPUs such as ARM; utilizing mobile GPUs to improve performance, enabling multitouch gestures and supporting screen orientation and accelerometers.

Adobe is now trying to push Flash as a suitable platform for creating applications. With FlashLite 3, Adobe offered developers the option of packaging their Flash content in a .sis file (for Symbian mobiles), which would detect the presence of the runtime and run the content after downloading the runtime if it wasn't installed. With AIR for mobile, now developers will soon be able to do the same on all smartphones. In fact, to counter Apple's stringent efforts to keep its iPhone free of the Flash runtime, Adobe took it upon themselves to create a completely new approach, and that too without breaking any of Apple's precious SDK terms.

The mobile web is effectively dead now, as most mobile are coming with fully-capable web browsers, and the need for a separate web standard to cater to that demographic has become redundant. The new Flash player completes the mobile browser, and finally brings it to par with the desktop browsers.

The end result is that Adobe has made the Flash Platform even more lucrative for developers and development companies. Now, by learning how to create Flash content a developer can reach to an audience which includes nearly all browsers across all major operating systems, desktop applications which can cater to people running Windows, MacOS or Linux, and mobile application with a reach across all major smartphones!

These efforts aren't just limited to the player and runtime, they have plans for the framework too. While Nokia has created component sets for mobiles, there was no such offering from Adobe until now. Currently, the Flex framework is too resource intensive to be a successful framework for building Flash application for mobiles. Now, a mobile version of their Flex Framework code-named 'Slider' is under development which will offer developers a new SDK with a component and feature set optimized for mobile devices.

With so much focus today on mobile application, it is clear that Adobe are a computing platform on their own now. More serious applications are now coming into the mobile world, instead of just games and toys. Four years ago, one would have expected Adobe to be pushing more for Photoshop and Premiere, but since that fateful time that Adobe acquired Macromedia, the very DNA of the company seems to have evolved!