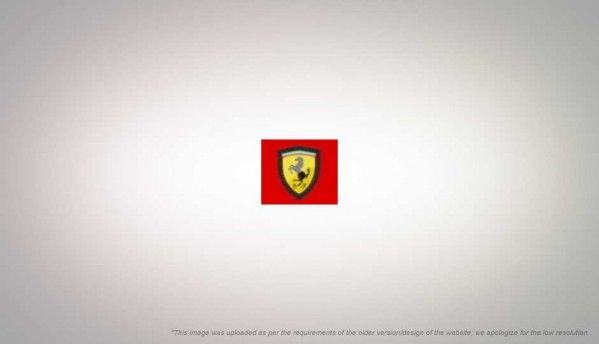 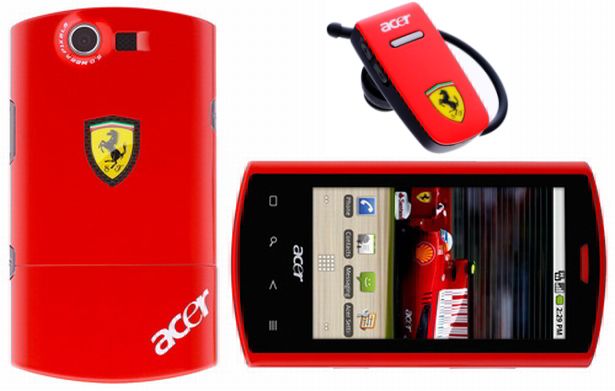 The Acer has finally revealed its Ferrari flavoured special edition of its Liquid E phone at Computex, which it announced way back at the MWC. It is modelled after the Scuderia Ferrari, featuring its signature red gloss on the casing along with carbon fibre detailing. A phone that runs on a 786MHz Snapdragon processor and the Android 2.1 OS, the Acer Liquid E has a 3.5-inch WVGA capacitive touchscreen, and is priced between Rs. 25,000 and 30,000, with the Liquid E Ferrari Special Edition also expected to be priced about the same, when it releases shortly in July.

The extra features over the standard Liquid E: the new red echo/noise cancelling Elite Bluetooth headset; and Ferrari branded images, ringtones, and wallpapers. The reason for the choice of branding was reportedly to symbolize more than just the phone’s acknowledged speediness. Gianpiero Morbello, Acer Vice President, Marketing and Brand commented, “A Ferrari is not just about speed. It is an expression of beauty, power, excitement, pleasure and natural excellence. From the original concept to the finished product the new smartphone was conceived down to the finest details with the idea of giving a stronger sense of belonging to all Ferrari fans." Check out a short promotional video below, along with the specs of the phone.