Acer Liquid Mini gets a Ferrari Edition, with Gingerbread 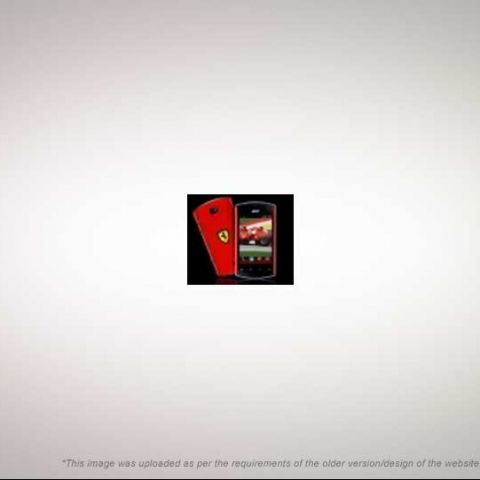 After the Acer Liquid E Ferrari Edition, the underpowered racing-inspired Android offering from 2010, Acer has now unveiled a Ferrari edition of the Acer Liquid Mini. Just like its larger, older sibling, the Ferrari edition brings no added performance to the phone, but instead – a Ferrari red body with the famous prancing horse logo, and preinstalled Ferrari content including engine sounds, wallpapers, and pictures.

Acer has also added a Ferrari skin to its Breeze UI, on top of Android 2.3 Gingerbread. The Liquid Mini came with Froyo onboard, and was only "upgradeable to Gingerbread." A Ferrari branded Bluetooth headset is also available separately. Acer will be bundling an 8GB microSD card with the phone to sweeten the deal. The rest of the specifications remain the same as the Liquid Mini, and you can check out our review of that device, here.

Acer introduced the Liquid Mini Ferrari Edition at the IFA 2011 trade show, and has yet to the reveal the price, and availability of the device – we expect it to land at roughly Rs. 15,000, charging a premium over the Liquid Mini for the Ferrari-inspired goodies.