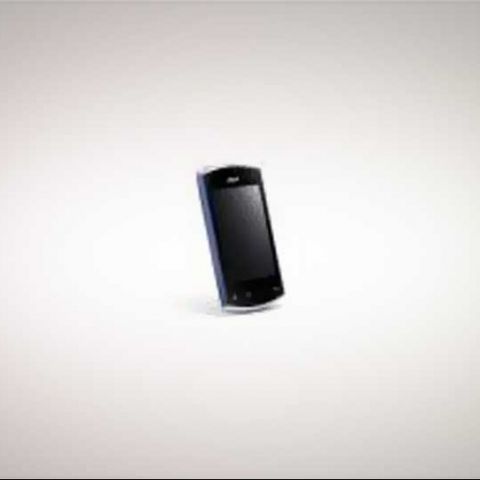 Acer has launched the Acer Liquid Mini in India, a phone it introduced to the world at CES 2011 earlier this year as the smaller version of the Acer Liquid Metal. Looking around the web, it looks like India might be one of the first markets in the world to get the device. Priced at Rs. 11,990, the Acer Liquid Mini is a low-cost Android-phone that will take on the stiff competition from brands like LG, Samsung, Spice, Videocon, Micromax, and Huawei. It is a 3G-capable device, supporting up to 7.2Mbps HSDPA.

The Acer Liquid Mini sports Android 2.2 pre-installed, and, comes with a 600MHz ARM 11 processor and Adreno 200 GPU, part of the Qualcomm MSM7227 chipset. It seems to have a decent resolution screen, with a 3.2-inch display made up of 360x640 pixels, however, it is limited to 256K colours. It bears 512MB of RAM and ROM, and, comes with a 2GB microSD card bundled.

[RELATED_ARTICLE]Along with GPS and A-GPS support, other specifications of the phone include a 5MP camera, Wi-Fi b/g with DLNA and Wi-Fi hotspot technology, Bluetooth 2.1 with EDR and A2DP, stereo FM radio with RDS, and a 1,300 mAh Lithium-ion battery that is rated to deliver up to 400 hours of standby time, and, up to 8 hours of talktime. It comes with a document viewer onboard.

In terms of specifications, the Acer Liquid Mini sure looks like it can keep up with the low-cost Android phones already in the market, including the recently launched Galaxy Fit. However, Acer’s Breeze UI that is skinned atop Android Froyo might just be an important deciding factor for consumers, who might prefer LG’s or Samsung’s customization.