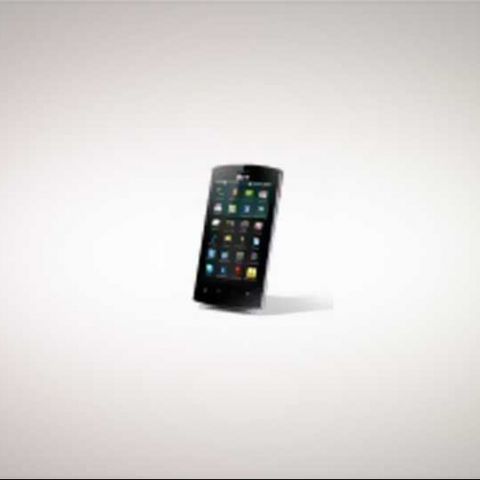 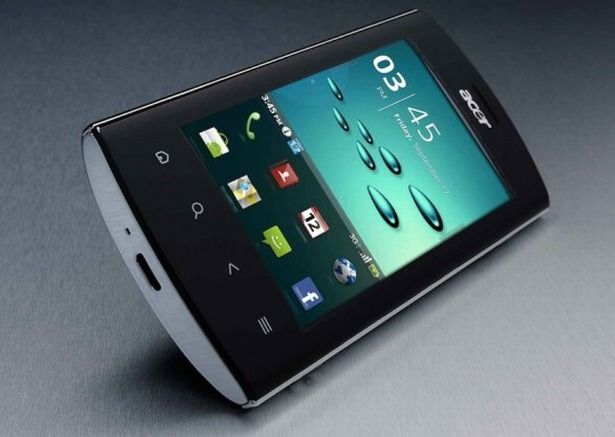 First spotted in a leak back in September, before being globally released in November-December, the Android Froyo-powered Acer Liquid Metal has been launched in India without much fanfare. Unlike the expensive Ferrari-branded and under-powered Acer Liquid E, the better performing Liquid Metal has a more realistic launch price of Rs. 20,990 in India.

Competing in a tightly populated smartphone segment, the Acer Liquid Metal looks like it could manage to hold its own, based just on its specs: a 3.6-inch (480 x 800 pixels) capacitive touchscreen, an 800 MHz Scorpion processor plus Adreno 205 GPU (Qualcomm MSM 7230 chipset), 512 MB of RAM and ROM, and up to 32GB storage with microSD expandability.

The phone will probably make its mark in the segment against devices like the Motorola Defy, with its high-speed 3G connectivity, featuring HSDPA 14.4 Mbps and HSUPA 2 Mbps. Acer didn’t scrimp with the rest, piling on GPS (with A-GPS), Bluetooth v2.1 with A2DP and Wi-Fi 802.11 b/g/n connectivity. The Liquid Metal also has a 5MP auto-focus camera with LED flash and image stabilization, capable of 720p HD video recording.

[RELATED_ARTICLE]The Liquid Metal runs Android Froyo with Acer’s Breeze 4.0 UI onboard, and ships with a document viewer. It’s Java-enabled, and offers Dolby mobile audio technology as well as active noise cancellation with a dedicated mic. Acer has also bundled a SocialJogger networking tool with its Breeze UI. The Liquid Metal’s 1500 mAh Li-ion battery is manufacturer rated to provide up to 550 hours of standby time (3G), and up to 11 hours of talk time (2G).