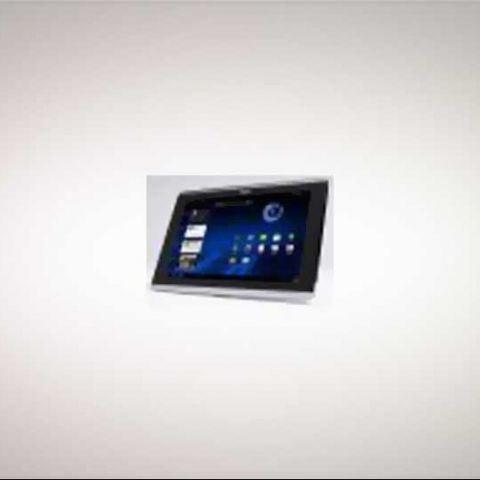 Acer has launched the Iconia Tab A500 in India, making it India’s first Honeycomb tablet - the Samsung’s Galaxy Tab 10.1 is officially due to arrive only by July, though the Motorola Xoom looks likely to launch by June. The Iconia Tab A500 was recently showcased at CES 2011, and its base Wi-Fi only 16GB model will bear an MRP of Rs. 27,990 in India.

Wi-Fi 3G models if the Iconia Tab A500 version models will be coming to India shores soon enough. Acer has also announced the Acer Iconia Tab A100 for India, due sometime in June - a 7.0-inch (600x1024) Honeycomb Tegra 2 dual-core tablet. Acer has launched two Windows 7 devices in India, the innovative dual-screen Win7 Iconia notebook, and the Iconia Tab W500 tablet, as well as the Iconia Smart A300 Gingerbread smartphone - click here for coverage.

The entire Acer Iconia range of devices will have various features built-in,such as SocialJogger, MyJournal and Scrapbook. SocialJogger allows the users to easily navigate through social networking sites. MyJournal will enable users to collect web clippings on their preferred topics that can categorise and display information according to ones needs. Scrapbook will allow users to easily store clips, posts and just about anything else from different sources in the same place.

The Acer UI 4.5 will also feature the Clear.fi media sharing system, its ability to share content amongst the gadgets. The feature will be preloaded on the device to easily access, play and share multimedia across the home network and to instantly publish updates to social media networks. 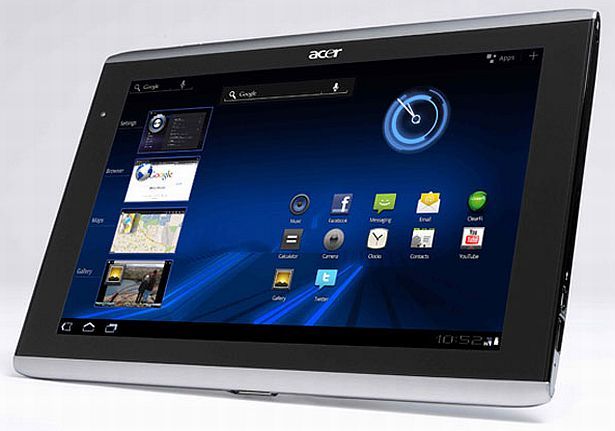