5.5 inch Apple iPhone 6 may get delayed

Analyst claims that Apple may delay the 5.5 inch iPhone 6 phone because of some manufacturing and display issues. 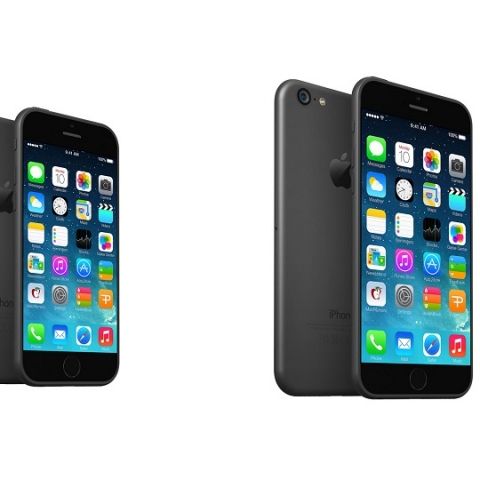 According to a new report, Apple’s rumored new iPhone 6 with the 5.5 inch display may get delayed. This was revealed by a note issued by KGI Securities analyst, Ming-Chi Kuo, who has a previous track record of revealing Apple’s future product plans. The note reveals that a 4.7 inch Apple iPhone 6 is still expected this September but the 5.5 inch model may get delayed to next year. 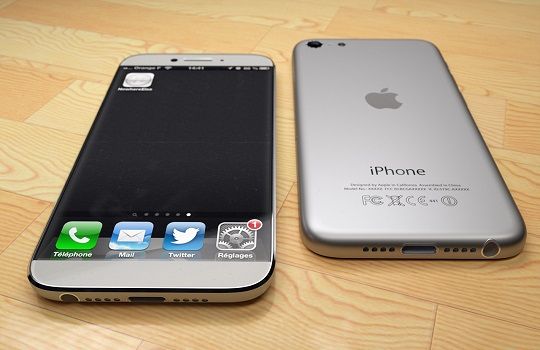 According to Kuo, Apple is having production bottlenecks with the 4.7 inch model due to the in-cell touch panel technology featured in the device. He also points out there's an issue with the colour evenness under the new manufacturing process for the iPhone 6. He says that Apple is also having issues with its 4.7 inch model and these problems may get more complicated with the 5.5 inch model. Kuo has said that Apple may delay its iPhone 5.5 inch model to next year and the 4.7 model is to be expected this fall.

The analyst also added that if Apple is able to address the issues in time we might see both the iPhone models launch before the end of this year.