5-inch M7 rumoured to be HTC's next flagship Android device 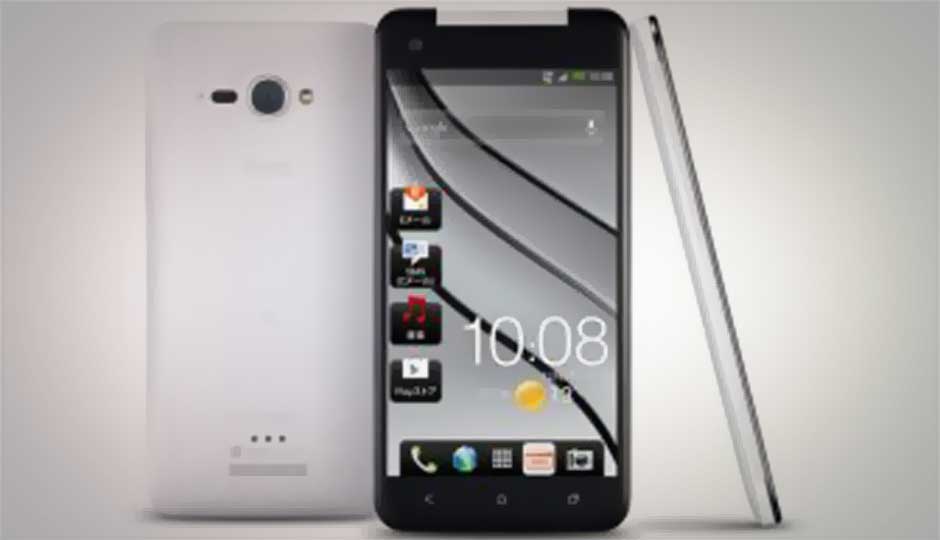 5-inch M7 rumoured to be HTC's next flagship Android device

Full specifications of the device aren't yet revealed but details that are out are a 5-inch HD display with a 1920x1080-pixel resolution, a quad-core Qualcomm S4 Pro processor, and a 13-megapixel camera. The device is expected to run on the latest Android version. The HTC M7 is said to come with a unibody aluminum shell.

According to reports, HTC is currently working with partners to release the device early 2013. Rumours suggest HTC is preparing distribution of about 4-5 million units for the first quarter. CNET in its reports highlights that HTC hasn't made major announcements at the CES events in the past. The company mainly focusses on MWC, like this year we saw the unveiling of the One series.

“If HTC wants to move millions of the M7 in Q1, it'll need to hit the ground running, and CES, running from January 8th to the 11th, is the perfect opportunity. Yet since HTC isn't set up with a CES exhibitor booth, chances look slim,” says the CNET report.

Rumours of the M7 come at a time when HTC is making efforts to up its revenues amid growing competition from Apple and Samsung. The DROID DNA and its Japanese counterpart, the J Butterfly, was recently announced for the global market.