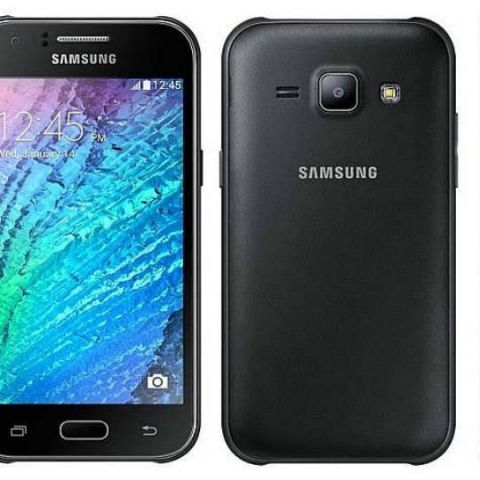 Samsung has launched its most affordable 4G-enabled handset, the Galaxy J2, on Thursday. Priced at Rs. 8,490, it is the latest device in Samsung’s Galaxy J series smartphones. According to the company, the Galaxy J2 has been designed specifically to cater to the needs of Indian users.

Samsung has tried to address high mobile data prices in India by introducing an “Ultra Data Saving Mode”. It reduces data usage by up to 50 per cent, through video and image compression. It also claims to use up to 11 per cent lesser memory, and provide longerbattery life. According to Asim Warsi, Vice President, Marketing, IT & Mobile at Samsung India, the UDS mode feature has been developed in India to deliver the "most cost-efficient 4G device in the market". The Indian R&D team is also responsible for creating an India-themed user interface.

The Samsung Galaxy J2 sports a 4.5-inch qHD Super AMOLED display. It is powered by an Exynos 3475 quad-core CPU clocked at 1.3GHz, along with 1GB of RAM. It comes with 8GB of storage, expandable up to 128GB. The Galaxy J2 features a 5-megapixel f/2.2 primary camera with LED flash, and a 2-megapixel front-facing camera. Connectivity options include WiFi 802.11 b/g/n, microUSB v2.0 port, and LTE. The phone packs in a 2000mAh battery, and has dual-SIM support.

Samsung launched its Galaxy J series of smartphones in India in July with two mid-range handsets. While the J5 is priced at Rs. 11,999, the J7 is available at Rs. 14,999. With Galaxy J2, Samsung intends to provide 4G experience tailored in India at a low price point, cashing in on increasing 4G networks in the country. This, however, is not the cheapest LTE-compliant device in the market, and the sub-10k segment has a number of 4G-enabled devices that offer better hardware at lower prices than the Galaxy J2. The recently-launched Yu Yunique has similar features, and is available for Rs. 4,999.

The Samsung Galaxy J2 will be sold from September 21st onwards, and will be available via both online and offline retail merchants.