Although screens larger than 5 inches in size are gaining attention, 4.7 inches are still more popular — no prizes for guessing the trendsetter 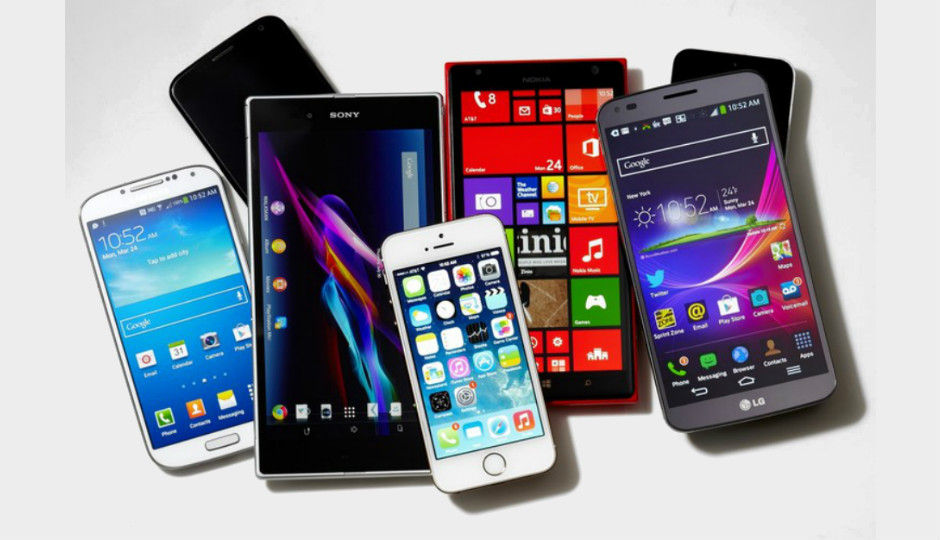 4.7-inches is by far the most popular screen size worldwide. A recent report on mobile web traffic by DeviceAtlas has detailed a wide variety of information relating to smartphone usage and characteristics of users, across the world. While the entire report details on network providers, number of companies and variety of smartphones available in the market, the data pertaining to device screen size is particularly interesting.

According to DeviceAtlas’ report, all developed nations have a majority of smartphones bearing screen size of 4.7-inches. India, however, has a different dynamic in terms of screen size, when compared to these nations. Here, 5-inch screen devices have a wider popularity at 25.9%, than its smaller counterparts. A section named ‘others’ has the widest percentage of usage, at 28.1%. With a large section of the Indian phone users gamut still using feature phones and smaller touchscreen devices, such a scenario is understandable. The 4.7-inch standard, however, has increased.

In terms of screen size, the resolution of 750x1334 pixels is the most widely applied across devices in multiple nations. In India, 720x1280 pixels (HD) resolution has the highest number of takers, followed by 400x854 pixels, while 750x1334 pixels resolution is a distant fifth. Quad HD resolution displays (1440x2560 pixels) are slowly finding more acceptance, led by countries like United States of America and United Kingdom.

With these statistics, Apple’s growing reign in the smartphone market is amplified. As of now, Apple is the primary, if not the only smartphone maker that manufacturers phones with a screen size of 4.7 inches, and screen resolution of 750x1334 pixels. This combination is found in two of its iPhones — the iPhone 6 and iPhone 6s. Following this, devices employing Full HD screen resolutions of 1080x1920 pixels come second. While most nations still prefer 5-inch or 5.1-inch screen sizes (after 4.7-inch devices), Japan and USA show wider acceptance of devices of screens of 5.5 inches and above — affirming an emerging trend of large screen phones, or ‘phablets’.

Another interesting statistic here is the nation-wise division of Android and iOS territories. While Android indeed leads the chart with a market share of 82.8%, iOS has a share of 13.9%, and Windows Phone a distant third, at 2.6%. While in nations like Australia and USA, Windows Phone devices have had a stagnant rate of acceptance since Q4 2014 to Q3 2015, India has seen a considerable rise in the number of Windows Phone users, particularly in the last quarter.