The Micromax Ninja A91 is listed with a major online retailer in India, running Android 4.0 ICS on a 1GHz dual-core configuration. 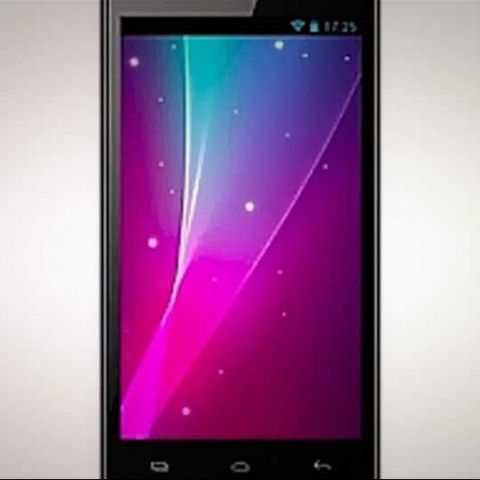 Micromax has silently added yet another smartphone to its portfolio, the Ninja A91. The budget smartphone has appeared online on Saholic.com for Rs. 8,499 and as of writing this article hasn’t yet been listed on Flipkart.com.

The Micromax Ninja A91 has a 4.5-inch TFT LCD display with a 480x854 pixels resolution. It has the MediaTek MT6577 1GHz dual-core processor with 512MB RAM. It also houses 4GB built-in storage expandable up to 32GB via microSD card. The rear of the device houses a 5MP camera and the front has a VGA camera for video calling.

In terms of its connectivity options, the Ninja A91 has Bluetooth, Wi-Fi, 3G along with a microUSB port for charging and transferring content from your PC. The Ninja A91 boasts of dual-SIM capabilities and an 1800mAh battery powers the entire package. The only downside to the smartphone is that it runs on Android 4.0 ICS when we’d like to see it run Android 4.1 Jelly Bean.

Micromax is on a roll with the launch of its smartphones. It recently launched the A116 Canvas HD in India. The smartphone is the first to boast of a 720p HD display and have a quad-core processor under the hood under the Rs. 15,000 price point.

All hasn’t been great for the Indian budget smartphone maker however. Recently Micromax was sued by Ericsson for Rs. 100 crores in damages. Ericsson claims that Micromax has infringed ‘standards-essential’ patents pertaining to 2G and 3G wireless technologies. 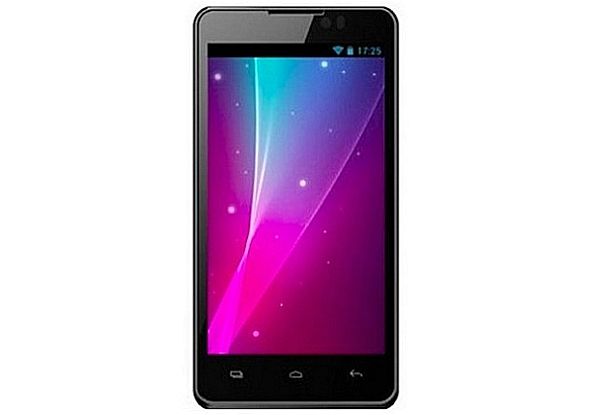