The telecom department also accused of Airtel of working as a "Mobile Virtual Network Operator" by having 'roaming arrangements' to provide 3G services. 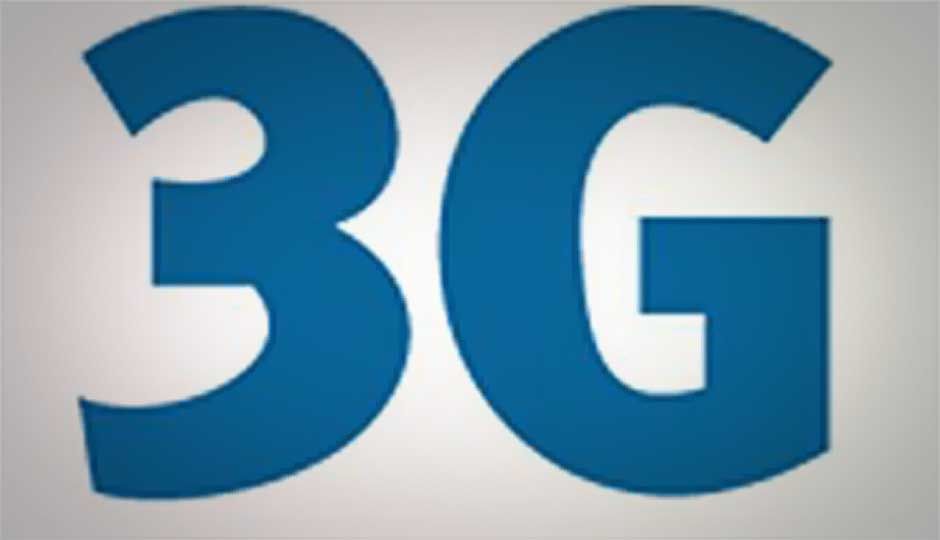 Maintaining its tough stance on 3G roaming issue, the Department of Telecommunications (DoT) has sought the Supreme Court to reject Bharti Airtel's challenge to its order against roaming facilities in circles where the operator does not have the necessary licence. The regulator said the 3G roaming pacts "undermine the objectives of the 3G auction".

The telecom department in its affidavit in response to a court notice said the auction 'provided for auction of 3G spectrum service area-wise' and that in each service area, a specific number of blocks of spectrum were put on auction. It further said the terms and conditions of the bidding clearly said that successful bidders will need a separate licence (in the case of new entrants), or amending the current licence (for service providers already having a UAS licence) to provide 3G services.

"The instant special leave petition seeks to undermine the objectives of the 3G auction by seeking that parties, who have not been successful in the auction, also can provide 3G services in those circles without any valid licence to do so," said the DoT.

The telecom department also accused of Airtel of working as a "Mobile Virtual Network Operator" by having 'roaming arrangements' to provide 3G services without having a 3G spectrum licence.

The DoT also dismissed Airtel's claims that stopping 3G roaming services will adversely impact million of its subscribers, who have been using the service for around two and a half years.

"Such consumers are in fact receiving such services from networks established by service providers, who have been successful in the auction for 3G spectrum in those service areas. Further, on account of Mobile Number Portability, the consumers can port to (transfer to) any service provider that has a valid licence to offer 3G services in that service area," contended DoT.

The development comes days after Bharti Airtel moved the Supreme Court against the DoT's March 15 notice seeking immediate stopping of 3G roaming services in areas where the firm does not have 3G licence and imposed a penalty of Rs. 350 crore (Rs. 50 per circle). The apex court had barred the firm from adding new customers in these circles.