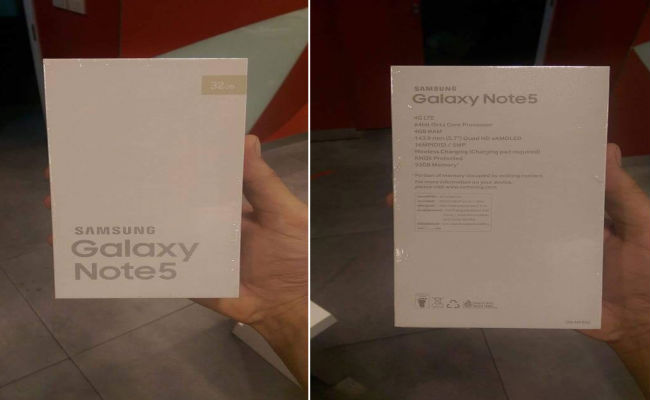 The image also shows the S-Pen which appears to have a working mechanism similar to ones you find in microSD card slots where you have to push the card in and it pops out a little, afterwhich you have to take it out manually. 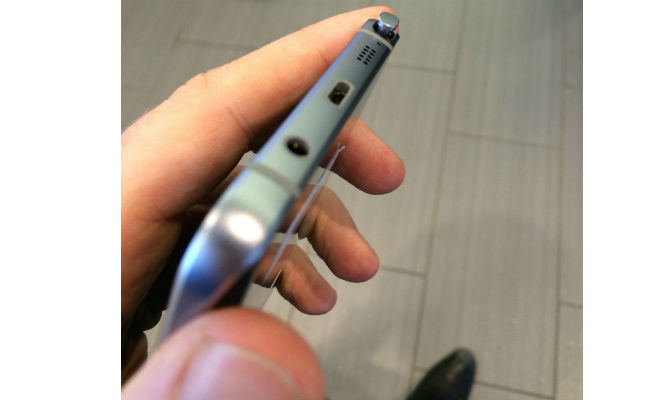 The leaks were posted by a user on Reddit, and he further added that the device doesn't have a microSD card support. Earlier this week, a few other images of the Samsung Galaxy Note 5 were leaked which suggested a metal and glass build, along with the sneak-peek of the air-command menu. There have also been various other image leaks of the Galaxy Note 5 ever since the device landed in India for R&D purposes. 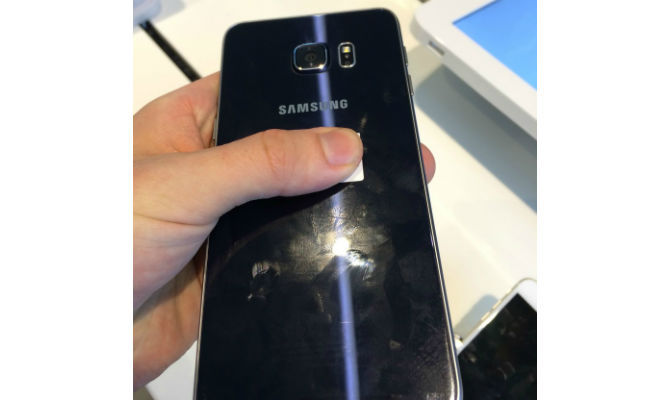 Besides the Galaxy Note 5 leak, the user also posted a few images of Samsung Galaxy S6 Edge Plus, which is one of the devices expected to be launched by Samsung at Galaxy Unpacked Event this week. One of the images shows the device placed next to iPhone 6, and other one shows the size comparison of the two. However as per some of the earlier Galaxy S6 Edge Plus leaks, the device is expected to have 5.5-inch screen, Exynos processor, and possibly the USB Type-C port. 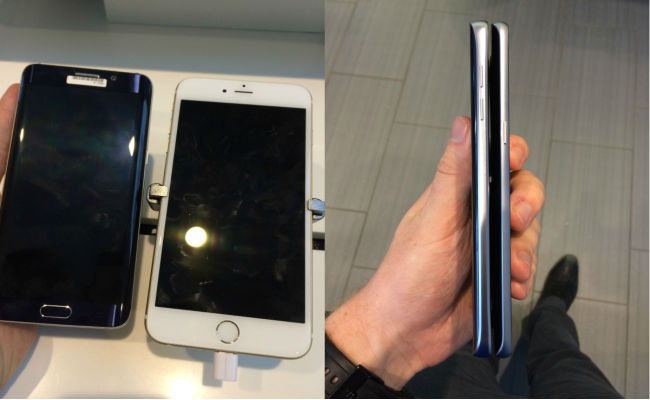 Speaking of the Samsung event this week, Samsung has teased 3 devices to be released during the event, with one of them appearing to be a tablet. However, there is no information regarding the specs or appearance of the device.