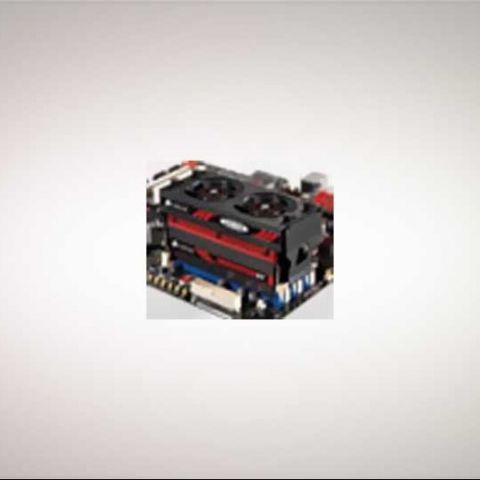 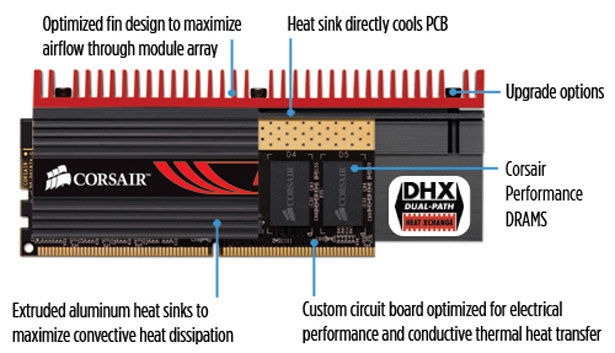 Zronek sure was pleased with their performance, saying: “I've worked with the Corsair Dominator GT memory for quite some time now, and can easily say that these are great memory modules, dedicated to world-record overclocking. What surprised me the most is the potential of the Domintator GT GTX6. Even at 3000MHz and higher frequencies, at CL7, there is still headroom for lots of optimization.”

Corsair accredits all this to their “innovative modular DHX technology”, which allows for a “Besi Memory-Freezer to be directly attached to the memory heat sinks”, that uses liquid nitrogen to enable benchmarking temperatures as low as -90 degrees C. 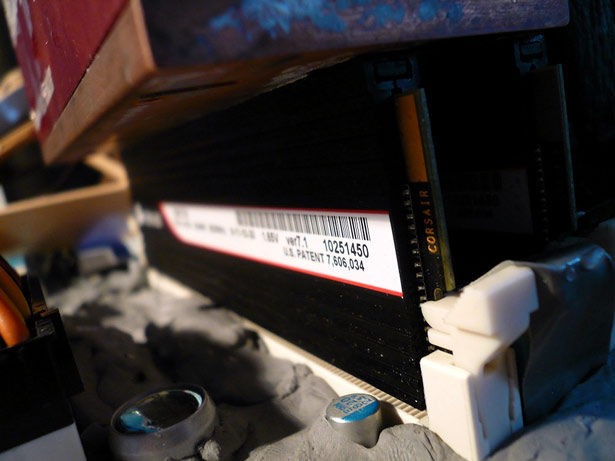 The scores are validated, can be found at CPU-Z validation database, here and here. Zroner’s setup included a Gigabyte P55A-UD7 motherboard, Intel Core i7-870 processor, and of course, Corsair Dominator GT CMGTX6 modules. 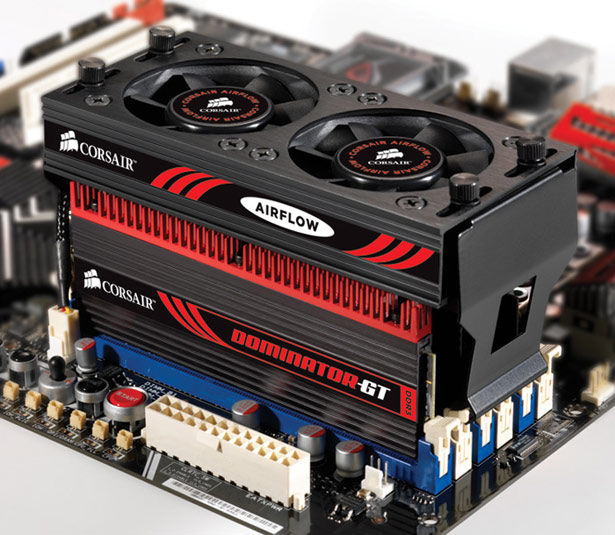 Featuring normal Corsair Airflow Fan, which ships with the modules