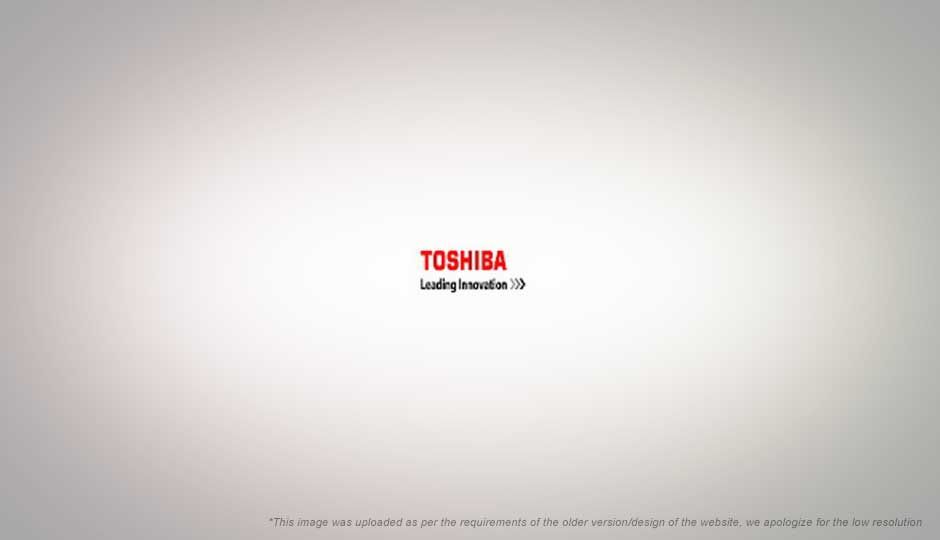 Toshiba's Portege R700 reportedly flaunts a sleek and stylish design with a major firepower under its hood. Its screen size is said to be upscaled from the previous 12-inches to 13.3 inches and its body thickness measuring hardly one-inch, with an estimated featherweight of 3 pounds. It is also been stated that the weaker ULV processors of R600 fame, have been replaced with their superior Intel counterparts: core i3, corei5 and the corei7 variants with the use of active airflow cooling technology. This technology has enabled the manufacturers to incorporate high voltage processors like the i3, i5 and i7 in place of the ultra low voltage (ULV) processors.

All the above configurations are said to be currently available for purchase from Toshiba retailers and Toshiba.com across the US. However, it is likely that these models might slowly make their appearance in the rest of the world in the coming months. Meanwhile, you may watch this cool video showcasing the grand unveiling of Toshiba's Portege R700.