Google has announced its intent of storming into the ultraportable laptop market with the announcement of the brand new Chromebook Pixel netbook. 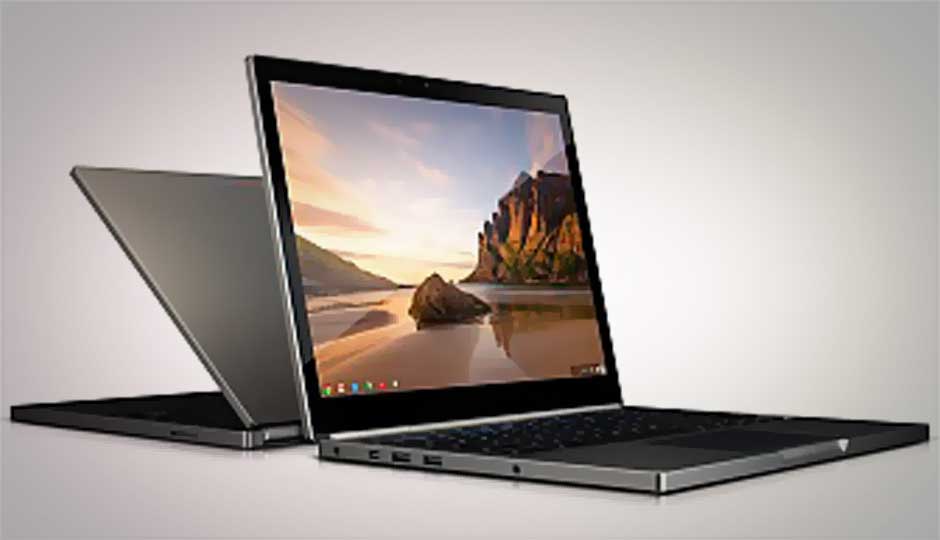 The Chromebook Pixel's premium design and pricing make it interesting competition for Apple's Macbooks. Of course, there are certain things that set these laptops apart- the Chromebook Pixel's 13-inch display is also touch-enabled whereas the Macbooks aren't (although it's rumoured that Apple are also headed the touchscreen route for its notebooks). The Macbooks run on a “proper” operating system capable of running full-fledged productivity applications. The Chromebook Pixel, on the other hand has the specs to do the same, but instead relies on an operating system that's mainly designed to run web apps and work on the Internet.

It's clear from looking at the specs that the Chromebook Pixel will have a really hard time enticing buyers. While the new Google notebook looks fantastic and offers a touchscreen, the Macbooks offer a much better value proposition. At only $100 more, the Macbook Pro Retina gives you an equivalent display, better hardware, an arguably better OS and better battery than the Chromebook Pixel while only weighing a little bit more. The Macbook Air, on the other hand, offers similar specs but also costs $100 less and comes with Mac OS X while being lighter and only falling short in terms of display quality.

We believe that for the Chromebook Pixel to be able to properly compete with the Macbooks and Windows ultraportables, Google will need to put more work into Chrome OS and also look at pricing it more competitively.

Has the Google Chromebook Pixel piqued your interest? Do you think it will be able to compete against both the Apple and the established line-up of Windows powered Ultrabooks? Share your thoughts with us in the comments below or on our Facebook page.