Sony's S1 and S2 Android Honeycomb tablets are set to arrive in India very soon. According to reports, the company is presently talking to all telecom operators in India. The price of the tablets is expected to be Rs. 29,000. 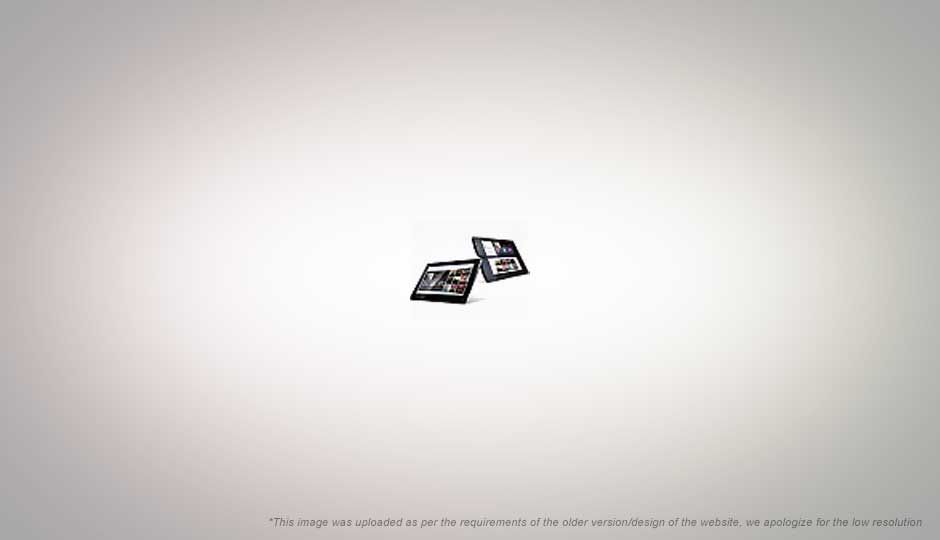 Sony's Android Honeycomb based tablets, S1 and S2, are set to hit the Indian market very soon. According to TabletsLaunch, Sony is presently holding talks with all telecom operators in India and Idea is believed to be the frontrunner. The report says the Sony tablets will be priced at Rs. 29,000.

It may be recalled that Sony had unveiled its tablets at a press conference in Tokyo few months ago. The S1 and S2 are both Android Honeycomb devices. The S1 comes with a 9-inch display, while the S2 tablet has two 5-inch displays. You can check out our previous coverage on the tablets here.

Sony has been teasing the devices on its Sony India page for a while now. The company has so far posted four videos or “stories” depicting the glory of its new tablets. The fifth story is expected to come on August 23, the expected date of the launch of the devices in India.

Meanwhile, reports claim that the Sony S1 will be available for pre-order in the UK next month, while AT&T will host the S2 in the US very soon, most probably next month.

Source: Sony to launch its tablets in India for Rs 29,000