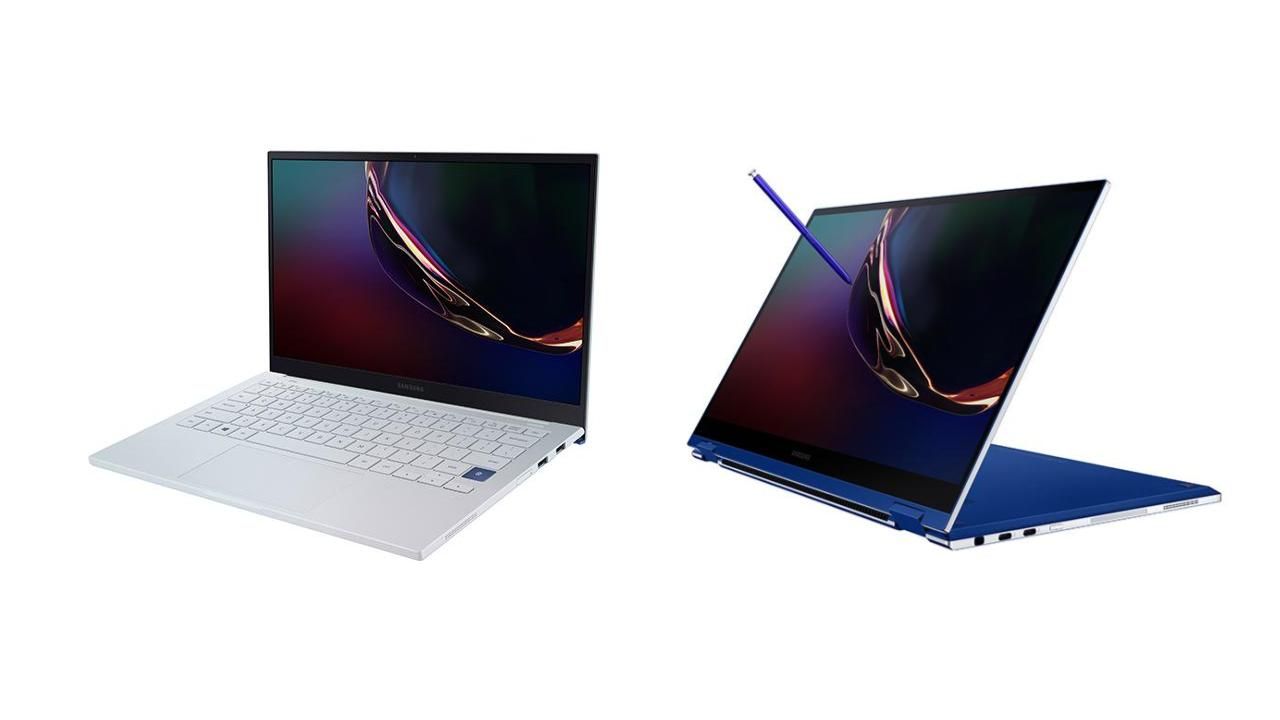 With PC manufacturers like Lenovo and Asus bringing in more Thin and Light laptop models each passing year, Samsung appears to be feeling the need to step in and try its hand. At this year’s annual Samsung Developer Conference (SDC19), Samsung unveiled two new Thin and Light laptops under the Galaxy sub-brand. While the Galaxy Ion is a traditional Thin and Light model, the Galaxy Flex is a Thin and Light Convertible with support for the inbuilt S Pen stylus. Both laptops will be available in 13.3-inch and 15.6-inch variants. Their pricing and availability are not known at present. 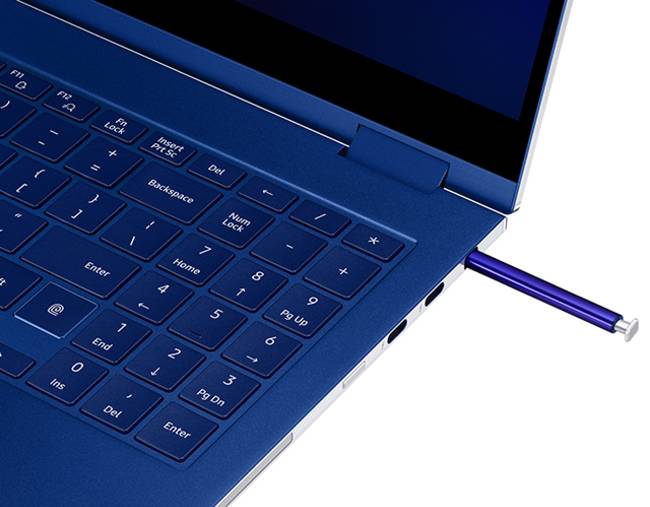 Both models are powered by Intel’s 10th Gen Core series CPUs and up to 16GB of system RAM. Storage goes up to 1TB on a PCIe NVMe solid-state drive. Both models feature a QLED display panel with a maximum resolution of 1980 x 1080 pixels (Full HD), AKG-tuned stereo speakers, a fingerprint scanner, Wi-Fi 6, and support for Thunderbolt 3. The 15.6-inch variants of both models come with optional discrete graphics in the form of an Nvidia GeForce MX250 GPU with 2GB of GDDR5 video RAM. 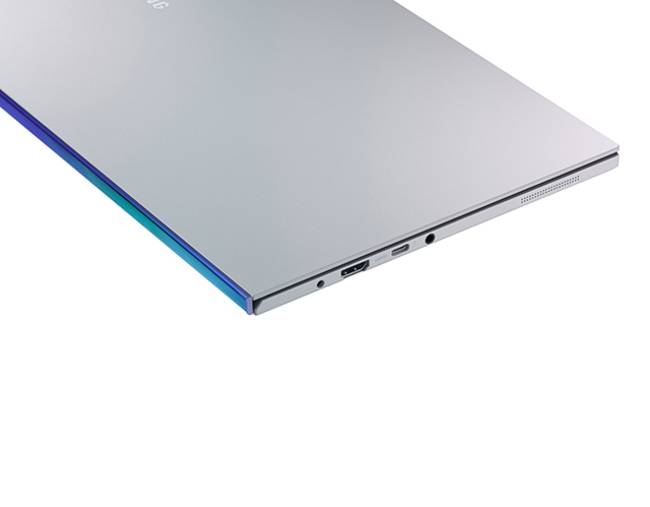 The two new Samsung laptops are based on Intel's Project Athena

Samsung says both models were co-engineered with Intel as part of Project Athena to “meet the program’s targets for advanced computing experiences and specifications to enable exceptional responsiveness, high efficiency battery life and instant action.” The QLED panel on both devices is expected to throw out up to 600 nits of brightness. Samsung says the two new Galaxy devices also feature Wireless PowerShare in their touchpad, which can be used to charge Qi-certified smartphones and devices, including Samsung’s own Galaxy Buds.