It’s a badly kept secret that Samsung is likely to launch its upcoming Galaxy S23 series of smartphones in the first week of February, and now more details have started to emerge about this rumoured Galaxy Unpacked event. 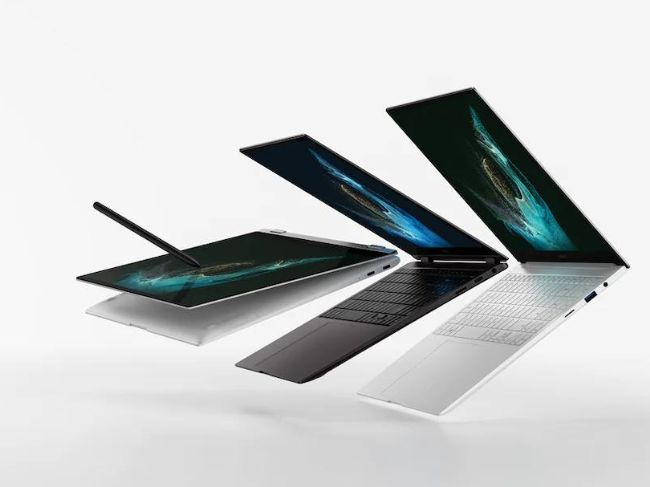 While the report does not reveal any details about the upcoming Galaxy Book laptops, it does say that the devices may be powered by Intel’s 13th Gen processors and Super AMOLED displays.

Further, some models from this laptop range could come with support for a dedicated S Pen stylus, while a few models may have a dedicated GPU for improved gaming performance. All the laptops are also expected to come with extra software features for improved integration with Samsung’s ecosystem of products.

For now, no other information is available about the laptops, but we expect more information about the devices to start trickling in the coming weeks. Especially as reports have suggested these devices could be launched as early as February 1 globally.