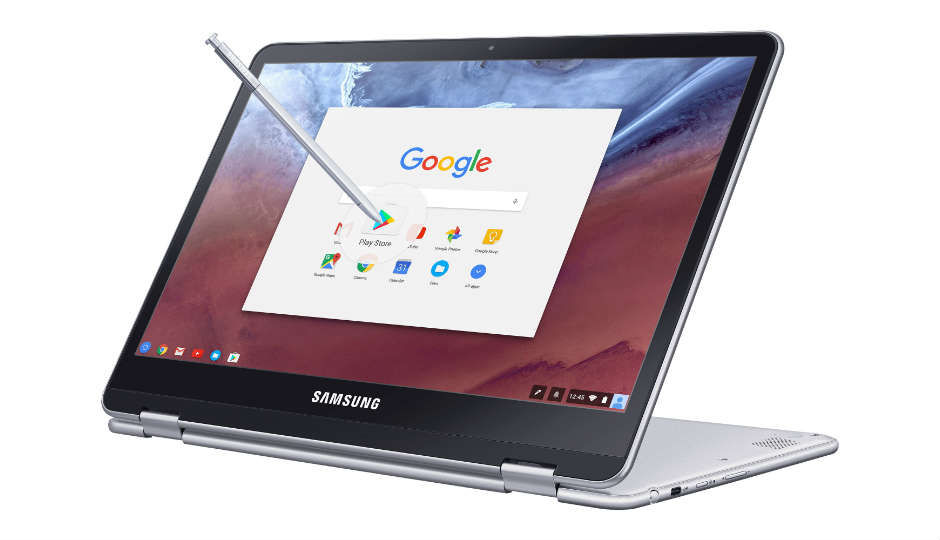 At CES 2017, Samsung has introduced two new Chromebooks with support for Android apps. Samsung says its Chromebook Plus and Chromebook Pro are designed for Google Play, giving access to millions of Android apps.

Samsung says it has collaborated with Google to develop its 2017 Chromebook lineup. "With the Chromebook Plus and Pro, we’re partnering with Google to pair a sleek design with supreme flexibility, encouraging users to experience more with Google Play and Android apps, while continuing to provide simplicity, top-rated security and shareability inherent in Chromebooks," said Alanna Cotton, Vice President of Product Marketing at Samsung Electronics America.

The most differentiating factor about these new Chromebooks is the support for a built-in stylus. The stylus adds support for on-screen content capture and ability to take notes. The stylus natively supports apps like Google Keep and Samsung ArtCanvas. Samsung Chromebook Plus and Chromebook Pro offer two USB-C ports and a microSD card reader. On the connectivity front, there is WiFi 802.11 ac and Bluetooth 4.0. Samsung Chromebooks come with 39Wh battery which the company claims is capable of delivering 8 hours of constant use.