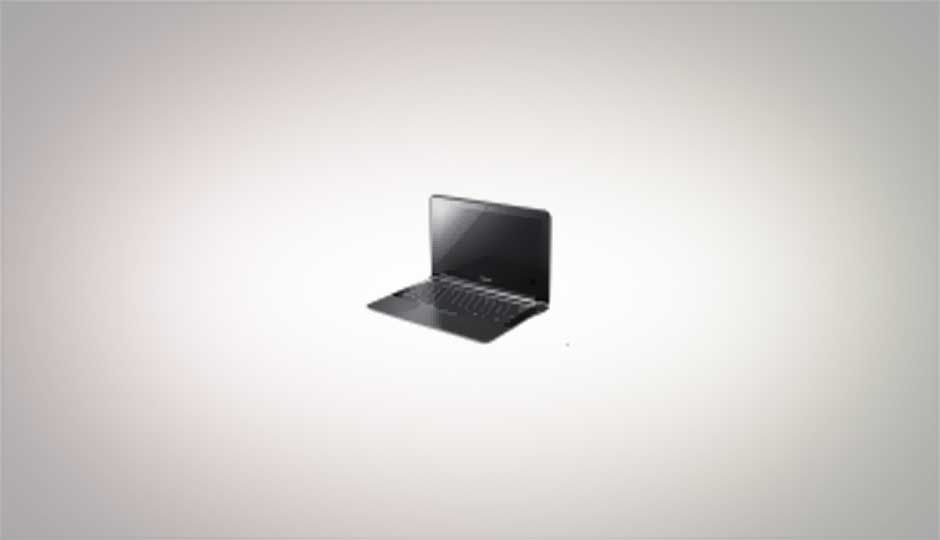 Samsung has announced the release of a new 9 Series notebook scheduled for February 2011, taking on the razor sharp MacBook Air for a fight in the ridiculous ultra-thin form factor category. Incorporating a Duralumin body, it is said to be both lightweight and durable, weighing less than three pounds. The sleek and stylish design is reminiscent of the MacBook Air with its ultra-thin (0.64-inch) form-factor, and it is well complemented by the powerful Intel Core i5 processor.

The Samsung 9 series notebooks are scheduled to be released in February 2011 at a starting price of $1,599. Samsung retailers and distributors could be contacted on the toll free number: 1-800-Samsung or by visiting the official website: www.samsung.com.