While Nicolas Negroponte and OLPC (One Laptop per Child)’s previous attempts at selling its low cost laptops (called XO-1) to the masses were not very successful, the man behind MIT’s Media Labs is still optimistic, despite Intel's Classmate PC's growing 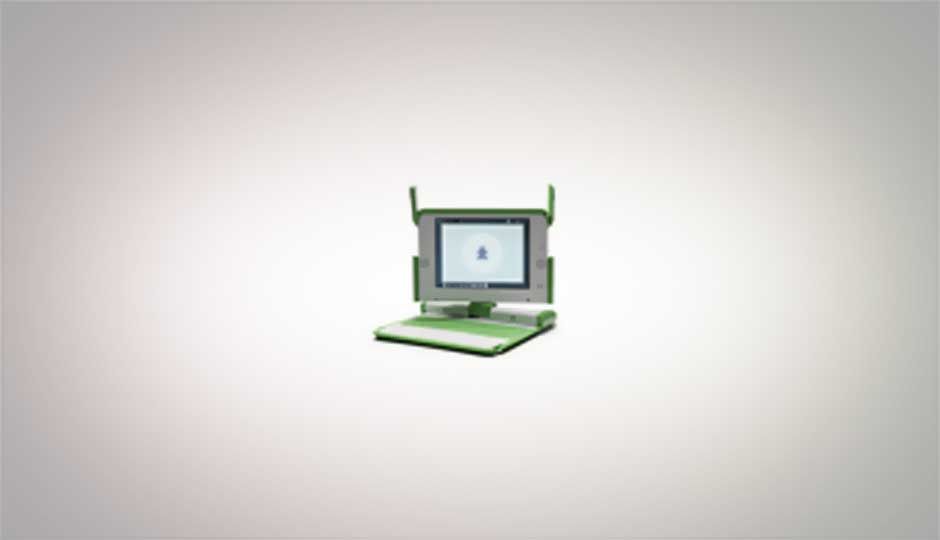 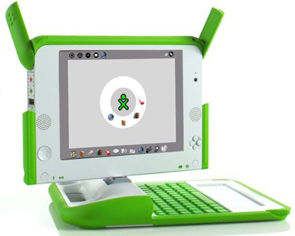 While Nicolas Negroponte and OLPC (One Laptop per Child)’s previous attempts at selling its low cost laptops (called XO-1) to the masses were not very successful, the man behind MIT’s Media Labs is still optimistic, despite Intel's Classmate PC's growing success. He recently pledged “free and open access” to his company’s laptop technology to help further India’s $35 tablet dream in an open letter to the Times of India. The letter also contained some friendly but slightly pompously-worded advice from Negroponte, which included a word of caution to Minister Kapil Sibal to not treat MIT’s and OLPC’s supposed $100 laptop (retailing in India for approximately $300) as competition, instead, as an example to be learnt from, in as many words:

Your tablet is not an “answer” or “competitor” to OLPC’s XO laptop. It is a member of a family dedicated to creating peace and prosperity through the transformation of education. In closing, I repeat my offer: full access to all of our technology, cost free. I urge you to send a team to MIT and OLPC at your earliest convenience so we can share our results with you.

Now Sanjay Jha, the Country Head of OLPC India, has announced that OLPC intends to sell 1 million of the Rs. 15,000-priced laptops in India by the end of 2010. With Manipur being one of the earliest states to show interest and place orders, now Kerala and Gujarat have also placed orders, of 150,000 and 350,000 units respectively. Rajasthan and Andhra Pradesh are also apparently in talks with the foundation.

To put 1 million units in perspective, keep in mind that only 2,000 units have been sold in India so far, while approximately 2.5 million units have been sold across 40 countries worlwide. While the XO laptop is priced at about $200 in the United States, it costs about $300 in India including various excise charges. India can either start taking the XO-1 seriously and stop charging a massive levy on it, or take Negroponte's assistance and actually get that $35 tablet off the ground. In the meanwhile though, the Indian price of a XO-1 laptop certainly isn't too attractive, especially when compared to slightly more expensive but more powerful netbooks.