An article detailing the latest news from the Green Goblin, Nvidia, at Computex, including the Ion2, and the GeForce GTX 465 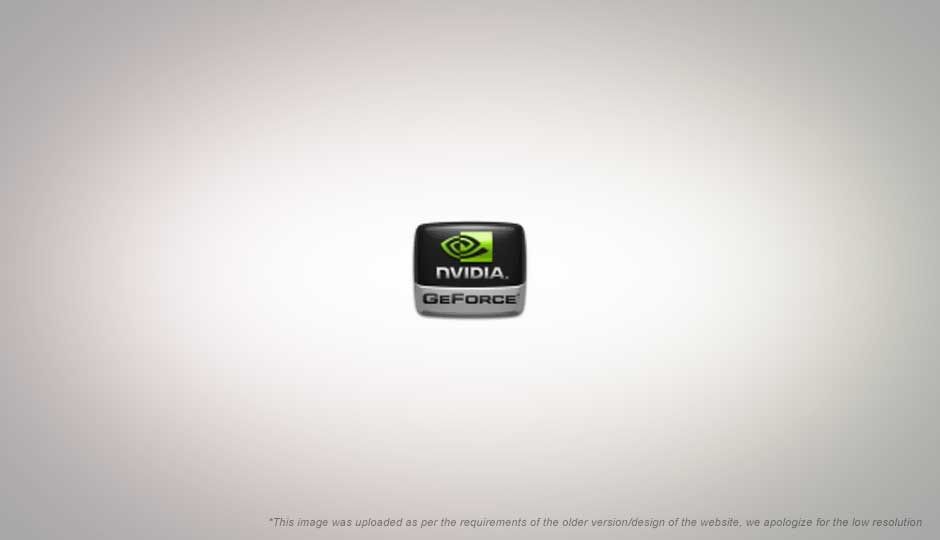 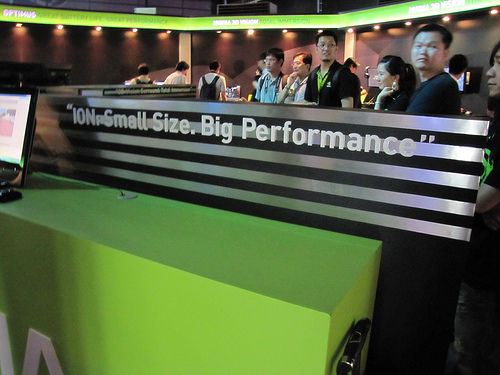 Nvidia showed off its next-gen ION GPU at Computex, which is capable of 3D graphics. Using the tagline “ION: Small Size. Big Performance”, Nvidia impressed attendees on various platforms, from netbooks to nettops, at their 3D Experience Center, claiming 10x performance over standard netbooks, and a much better battery life. 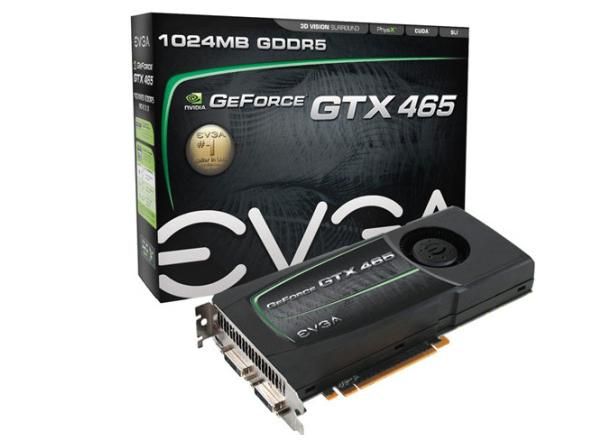 Nvidia also made official the GeForce GTX 465, its mid-to-high-end GPU that we covered a couple of weeks back. Priced at $290, it will compete with the Radeon HD 5850, but unfortunately, it loses out head-to-head on many benchmarks, and is reportedly hungrier and noisier. Nvidia enthusiasts however will enjoy a DX11 Nvidia experience for around Rs.15,000.

Check out the specs on the next page...