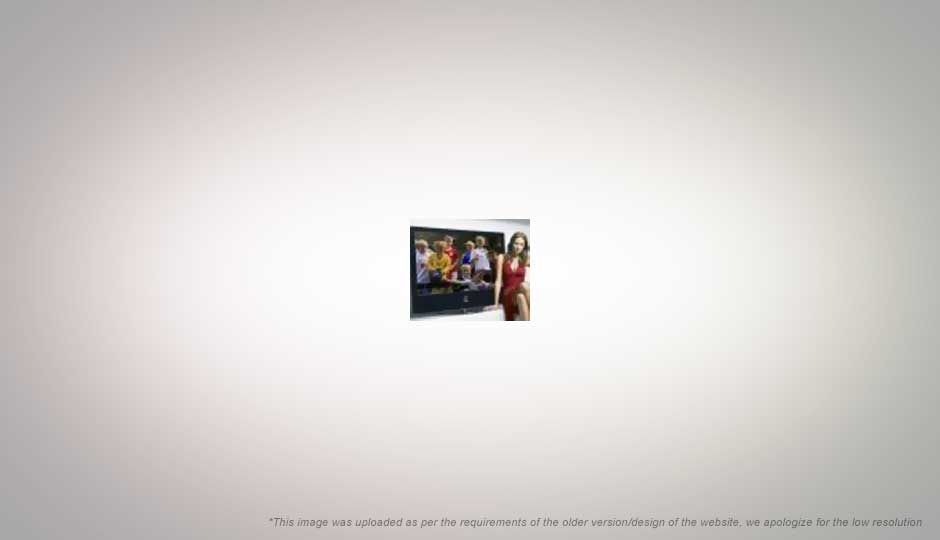 Finance Minister Pranab Mukherjee’s decision to reduce the basic customs duty on LCD panels from 10 per cent to 5 per cent will not have any impact on the prices of LCD TVs, most major companies have said.

In our budget roundup, we talked of how the decision could help companies who manufacture their TVs in India, such as Videocon and Samsung, and result in lower prices. Well, apparently not.

The big three – Sony, Samsung and LG – have gone on record as saying that they will not be reducing prices any time soon.

Since Sony does not assemble the sets here, there will be no reduction for them anyway. Samsung and LG, though, do import the panels and build them here. So what’s the issue?

The cost of the LCD module, LG says, is set to go up by 30 percent from July till the end of the year. And since the panel is 70 per cent of the cost of the TV anyway, the actual reduction that the budget cut has on the final price tag is a mere 2 per cent, IndiaTimes said.

In fact, LG has actually increased the prices of its LCD televisions from July 1, and does not plan on cutting the same anytime soon.

The Economic Times noted that Samsung is running a month-long consumer promotion for LCD TVs that includes a freebie since July 1. The company is likely to continue with the promotion and retain its pricing this month.

The impact on prices of these high priced TVs would be clear only from August-September when dealers start giving discounts to attract consumers around the festival period.

"If players such as Samsung cut prices from next month, other brands such as Sony may be forced to either relook at local assembly of LCD TVs or sacrifice margins by bringing down prices to compete with the likes of LG, Samsung and Videocon," said an industry insider.